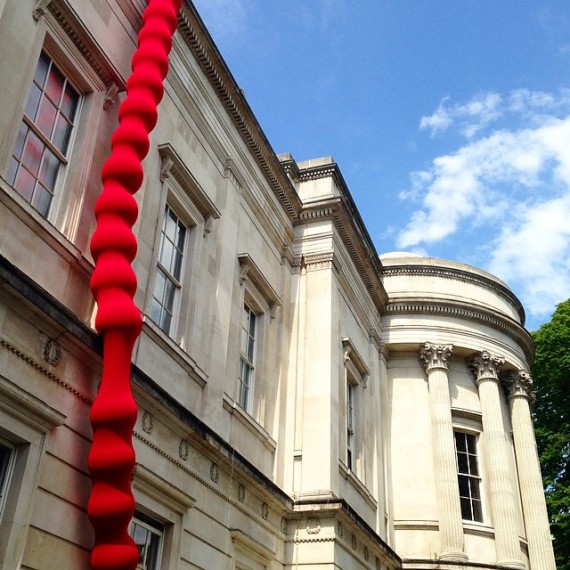 London-based charity Acme Studios has announced details of its 2015/16 Graduate Studio Awardees. The four awards, run for recent art college graduates, will see a total of 16 artists take up studios towards the end of next year.

Rutie Borthwick will receive The Adrian Carruthers Award, established in 2002 for artists graduating from The Slade School of Art, while Harriet Foyster will receive the Chelsea Studio Award.

Commenting on her award, Foyster said: “The award gives me an invaluable platform from which I can continue to question and explore my practice, and will be integral in practically supporting the development of my work. It’s an incredible opportunity.”

Programme 1, which started in 2013 and is based at the Glassyard building in Stockwell, currently supports eight artists. Programme 2, supporting 12 graduate artists, was launched at The Highline Building in Elephant and Castle earlier this month and will run until 2017.

They will receive tenancy with Acme Studios for two years at half the standard rate – an average weekly rent for each artist of approximately £26 per week. The programme includes regular studio visits by artists, curators and writers.

Jonathan Harvey to stand down after 44 years leading Acme Studios