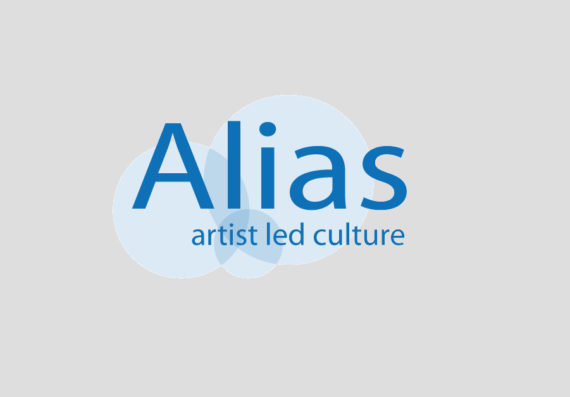 Alias – the Artist-Led Initiative Advisory Service has announced it will be ceasing all activities, effective immediately. The move follows the recent rejection of a second application to Arts Council England’s Grants for the Arts scheme.

Since its inception in 1999, Alias has worked with artists in the south west of England to provide a critical context, resources and advice to groups through an advisory service, specialist seminars, targeted mircro-grants and artists’ hubs.

Its artist-led activity resulted in various exhibitions and projects in villages, open spaces, towns and cities across the region.

Sara Bowler, Alias’ administrative director, said: “We have been unable to provide an active service to the artist-led sector for almost three years owing to extreme funding difficulties. Recently we heard a second application to Arts Council England’s Grants for the Arts scheme was unsuccessful.

“As such, and with heavy hearts, we have no option but to close the organisation as we cannot sustain the lack of project funds any longer. However, we hold our heads high in acknowledgment of the sterling work the organisation has delivered to the artist-led community and are proud of the peer-to-peer model of knowledge exchange the organisation pioneered.”

This was steered throughout by a diverse group of artists, representative of geographical areas in the region. Past advisors and specialist advisors include: Rebecca Weeks, Steven Paige, Katie Daley-Yates, and Dominic Thomas.

In 2007, that initial scheme grew into an independent CIC (Community Interest Company), refreshing the original aims and adopting a new organisational structure.

In total, over an 18-year period Alias supported more than 150 artist-led groups, delivered 66 seminars, symposia and artists’ hubs, and worked with over 80 partners.

Bowler said: “We extend huge thanks to all those who have contributed to the organisation’s success over these years. Artists are inventive, agile, curious and challenging. When they work together, they are formidable.”