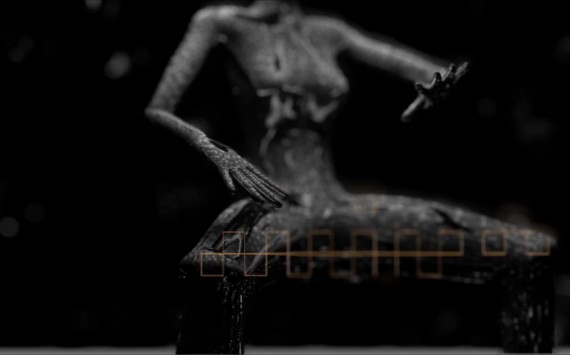 Under the theme ‘What Will They See of Me?’, this year’s Jerwood/Film and Video Umbrella Awards will see artists addressing the issue of personal identity in the age of the Internet.

The award, for moving image artists in the first five years of their careers, supports the development of new works that engage the themes of identity, visibility and posterity through new technology.

Selected from a longlist of 150 submissions, the shortlisted artists are: Lucy Clout, Kate Cooper, Anne Haaning and Marianna Simnett. Each will receive a £4,000 commission to turn their proposals into pilot pieces.

The four artists, whose practices explore new technology, often with a strong performative element, will also receive production support from Film and Video Umbrella as they work towards an interim exhibition at Jerwood Visual Arts in March 2014. Two of these works will then be taken forward with further support and a £20,000 budget each. These major new commissions will then be shown at Jerwood Visual Arts, London and CCA, Glasgow in 2015.

Steven Bode said: “We are especially excited by the proposals of the four artists selected, and we look forward to helping develop their projects over the next few months. It goes without saying that we will be seeing a lot more of these artists in the future…” 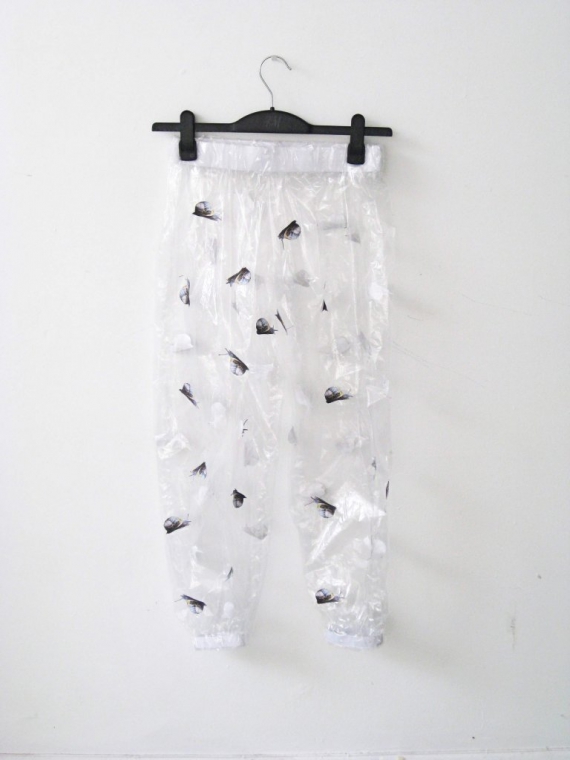