And then there were two: second artist to stand in 2015 General Election - a-n The Artists Information Company 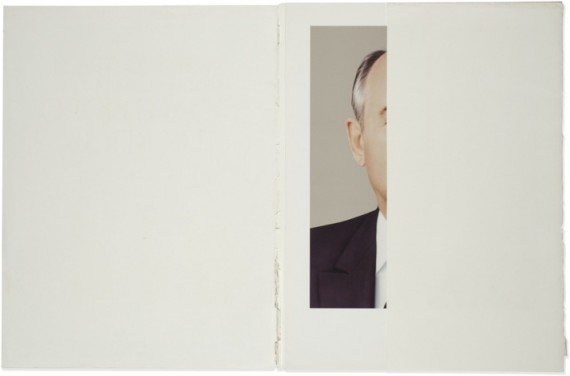 “Real politics are the possession and distribution of possibilities,” artist Gordon Shrigley recently said on Twitter, announcing that he will be running as a prospective MP in the constituency of Hackney South, London.

He is the second artist to declare that he is standing in May’s general election, with Bob and Roberta Smith announcing in December that he is to run against Michael Gove in his Surrey Heath constituency.

Shrigley will be standing against, amongst others, current MP for Hackney South and Shoreditch Meg Hillier, who secured over 55% of the vote in the 2010 general election. He has formed a new UK political ‘party’, Campaign, with headquarters at IMT Gallery, where he is also one of the represented artists.

While Bob and Roberta Smith has stated that standing in the election is “a chance to say a lot of positive things about the arts rather than just bashing politicians”, Shrigley appears to be taking a more esoteric approach.

A preliminary introduction to a Manifesto for An Unidentified Political Object has been published on academia.edu, and in it Shrigley explores the radical space of the imagination. If the imagination is so precious, he asks, why do we ration it?

“Is the imaginary then the place, the only place where thought resides?” Shrigley writes. “Is the imaginary an empty container, an enclosure, without content? Yet which awaits to be filled? Or does this receptacle already contain elements, sensibilities, grooves, lines even, which unbeknownst to the fragility of thought we slip into?”

There is more, none of which is likely to form a snappy soundbite for Radio 4’s Today programme or provide an easy to remember campaign slogan.

Known for his experimental drawing projects, Shrigley’s work is held in collections of the Staatsgalerie, Stuttgart and the Museum of Modern Art in St. Etienne.

A letter to Nicky Morgan: ‘Art is a universal wealth that no-one can take from us’ – The poet Jo Bell responds to the Education Secretary’s comments about arts subjects