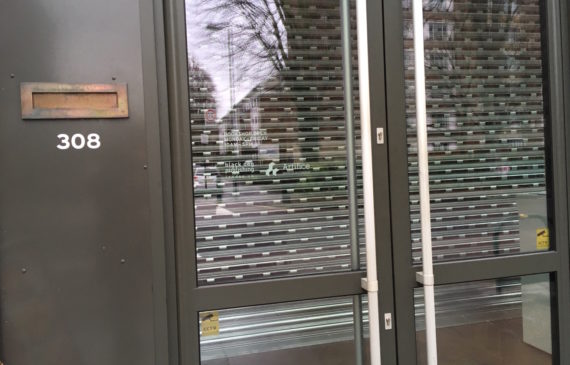 Black Dog Publishing, the London-based publisher of contemporary art and culture books, has filed for bankruptcy.

Black Dog, which also operates the architecture imprint Artifice and Work book shop in Islington, is thought to have commenced voluntary liquidation proceedings earlier this month. Known creditors were contacted on 19 January by an insolvency company appointed by Black Dog.

Attempts by a-n News to contact Black Dog for comment have been unsuccessful. The phone number listed on the Black Dog website (also the contact for Artifice and Work) is not taking calls, and emails sent to Black Dog’s director, Duncan McCorquodale, have not been acknowledged.

At Work book shop, which is usually open Monday-Friday, the shutters are pulled down. Enquiries to the café next door confirmed that no-one had been seen at the shop for “one or two weeks”.

Black Dog’s website, however, is still live at the time of writing and lists various forthcoming books. 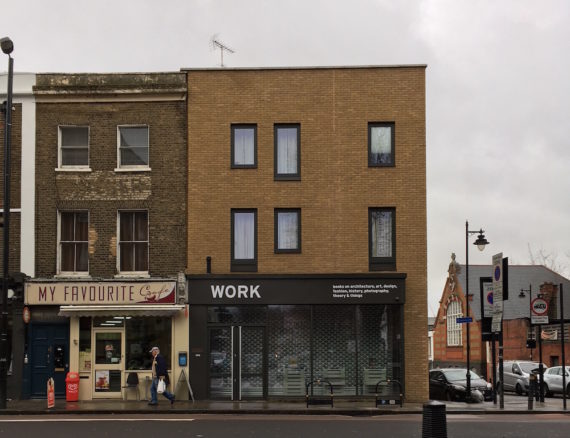 The last new book featured on the publisher’s Facebook page, in a post dated 5 January, is fig-2: 50 Projects in 50 Weeks. The book, which documents the series of one-week exhibitions at ICA, London during 2015 and includes contributions from art world figures such as Hans-Ulrich Obrist and Caroline Douglas, was officially launched by the fig-2 team at Second Home, London on 22 January.

The first sign that Black Dog might be about to cease trading surfaced via a Facebook post earlier this month in Canada, where the company has been working on publishing projects with a variety of arts organisations. A source affected by the bankruptcy has told a-n News that in the region of 20 artists and organisations in Canada will now not see their books published.

a-n News is also aware of UK-based artists whose book projects have been affected by Black Dog going into liquidation.

Black Dog Publishing was founded by McCorquodale in 1993 and incorporated as a private limited company in 1995. The company had become a staple of visual arts publishing in the UK and has worked with many visual arts organisations in the UK and internationally, including the British Council, the Royal College of Art, and the Royal British Society of Sculptors.

Its many publications have included books on artists such as Phyllida Barlow, Susan Hiller, Mike Nelson, Bob and Roberta Smith, and Carolee Schneemann.