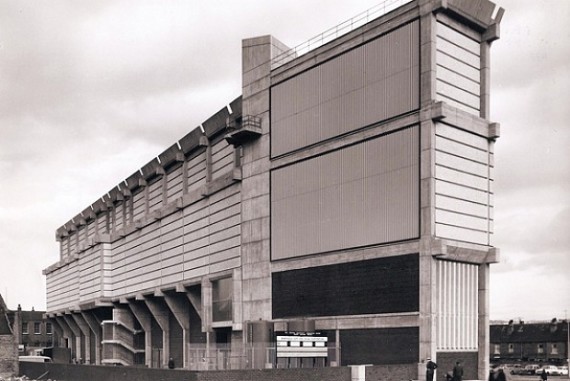 Art Sheffield artistic director Martin Clark says that the sixth edition of the biennial festival will be like “a group show that’s exploded across the city”.

Clark, who is director of Bergen Kunsthall in Norway and studied in Sheffield, adds: “The works all circle around this idea of the material reality of the city, and how communities and cities create and are created by its inhabitants.”

The festival’s three-week programme, titled Up, Down, Top, Bottom, Strange and Charm, takes its name from the six types of quarks, the elementary particles that make up every atom. With its focus on film, video and sound works, art will displayed in the city’s galleries, arts venues and in urban spaces and buildings.

A new commission by Hannah Sawtell will use open source apps and software, along with CGI and electronic sound, to explore the idea of a new ‘people’s currency’ for Sheffield.

The festival will also include a selection of rarely seen ‘scratch videos’ – roughly-made, fast-moving visual remixes from the 1980s – including work by George Barber, Nick Cope, the Gorilla Tapes collective and the Duvet Brothers.

The programme will also reference other elements of Sheffield’s history, including the experimental 1980s electronic pop scene which saw the rise of bands such as Cabaret Voltaire, Human League and Heaven 17.