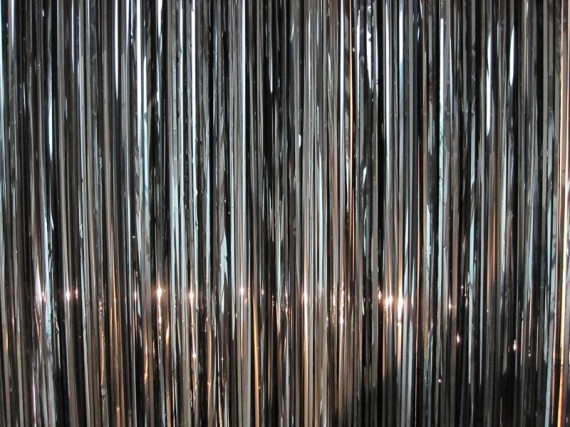 Stockholm-based artist Stuart Mayes, who works in sculpture, installation and performance, is celebrating seven years as an Artists talking blogger. He has been using a-n’s popular blogging site since 22 January 2007, beginning his blog shortly after the service launched in November 2006.

The service’s longest-running user, Mayes’ Project Me blog has been viewed by thousands of a-n members and arts professionals. Explaining what drew him to the service in the first place, he says: “Project Me was my first and remains my only blog, and I began it as an experiment. I was attracted to the idea of Artists talking, and the blogs in particular, because although I was still an active member of groups such as Crystal Palace Artists and had a studio in a building where there were several other artists, the blogs offered a very different kind of thinking space.”

For Mayes, being part of a-n’s large community of artists was important – something he says sets Artists talking apart from other blogging services. “It felt immediately supportive, creative, and a place where I could speak about things, safe in the knowledge that there was at least some kind of shared understanding of artistic processes and concerns. There is a great sense of community and I enjoy reading other blogs. Through these and the comments that we share, I feel that I have got to know some like-minded artists. It has been a real pleasure to follow their progress too.”

Mayes, who moved from London to Sweden in 2011, says a positive approach has been key to the blog’s success: “It’s easy to have a negative attitude; to write about the disappointment of not getting selected, to note a less than productive day in the studio. When I look back over previous posts I want to be impressed rather than depressed. Rather than writing about my sense of failure after a rejection, I tend to pose a question about how I might become more successful at getting what I want.”

Over time, Mayes feels the blog has altered his approach to his practice: “My understanding of my practice has shifted and I have become more confident. At the same time I have begun to establish a necessary and useful critical distance. Both have enabled my practice to develop in ways that I do not think would have been possible without the process of analysis and writing.”

Mayes also says that opportunities have arisen as a direct result of the blog. “I have been invited to take part in various a-n discussions and panels. At a time when I felt that my practice was particularly vulnerable, these invitations and the conversations I had gave me a renewed sense of involvement and belonging for which I am very grateful.”

Does Mayes believe that all artists should write a blog? “Working in the studio or having a practice at home can, despite family and friends, be a somewhat insular occupation,” he says. “Taking an active part in Artists talking enables those who might not otherwise have contact with other artists to develop professional friendships and peer groups that, in my experience, make a practice much more sustainable and enjoyable.”