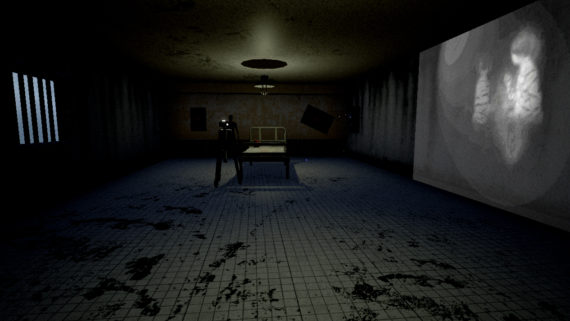 A new installation from Hampshire-based artist Beth Davis-Hofbauer creates a whole body and mind experience that puts the audience in the shoes of someone who suffers from severe anxiety and panic attacks.

The Panic Room is on display at the University of Portsmouth’s Eldon Building before touring to other venues next year. Almost 12 months in the making, the work was developed with help from Wendy Powell and Marc Cook from the university’s Virtual Reality Lab.

Explaining the personal nature of the work, Davis-Hofbauer comments: “Mental illness is something that has affected a lot of my life, from spending time in an adolescent psychiatric unit as a teenager with an eating disorder and severe depression, to the severe anxiety and panic attacks that have plagued me in recent years since I became physically ill and disabled.

“I lost people very close to me to suicide, my husband suffered cannabis psychosis after university, my brother in law has manic depression and my son has autism, so it is something that is always there.”

Davis-Hofbauer is critical of the stigma associated with mental illness. “I became so fed up with the way those of us who experience mental health problems are labelled and treated by others once they know, that I wanted to do something to challenge it.” 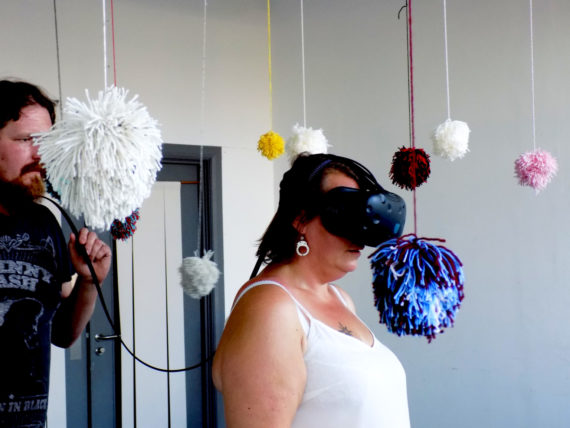 Instead of simply offering a visual documentation of the subject, Davis-Hofbauer wanted to create something that offered a transformative experience. “I know there are artists who have produced work that attempts to signify how their mental anguish feels, but I was not aware of any that actually tried to make the audience have a similar empathetic experience.

“Hopefully this will bring about a greater understanding of anxiety and panic, and in doing so reduce the stigma associated with this and other mental health problems. It will, I hope, in the very least spark a debate.”

Explaining what the experience of entering The Panic Room feels like, she says: “There are several elements of the installation that work together to produce an anxious experience for the participant. These include virtual reality (VR), film, sound, infrasound and other elements that interact with the audience.” 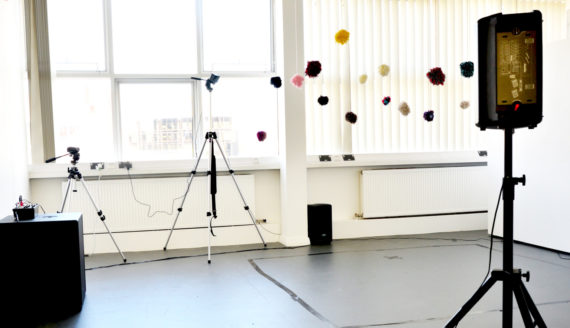 Much like the reality of a panic attack, the viewer will feel a lack of control. “Things happen to you based on the decisions you take and sometimes, these are completely outside of your control. The installation also includes elements aiming to increase anxiety that audiences will not perceive, such as the use of infrasound.”

Is there a chance the experience can go too far? “People are monitored during the experience, including their heart rate. At the end they receive an information pack about anxiety disorders and are fully debriefed.” 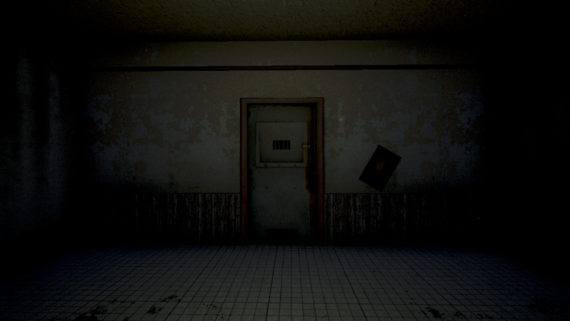 Key to bringing the project to life was the artist’s collaboration with Powell and Cook at the university’s VR Lab. “When I was doing my MA at the University of Portsmouth [2014-16] I had access to specialists in a range of disciplines. I’d been producing large-scale work throughout the course that dealt with anxiety and notions of visible and invisible disease, but it soon became apparent my ambition outgrew my course, and my abilities in VR – i.e. none!” 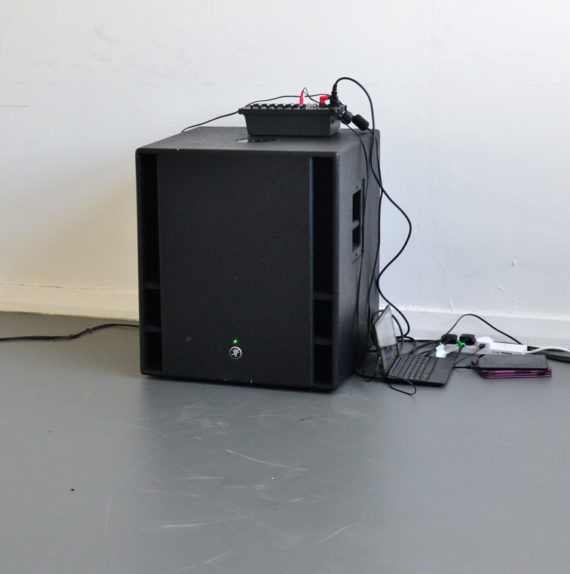 Davis-Hofbauer hopes to exhibit the work at a range of venues once the show in Portsmouth has finished. “It is going to be at Sticks Gallery in Fareham for a month from February and I am keen to find other venues for it. I also have an intention to build upon the work and incorporate new elements if I can get further funding in the future.”

The Panic Room is at University of Portsmouth’s Eldon Building until 2 September. www.sticksgallery.co.uk/thepanicroom