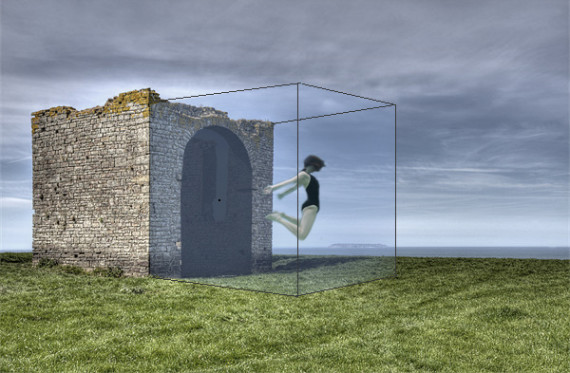 Four artists have been selected to take part in a new residency scheme supported by Jerwood Charitable Foundation that focuses on climate change.

Climate Change in Residence: Future Scenarios will provide each of the artists with an award worth £10,000 for a year-long residency beginning in June 2016. They will have access to climate research and policy knowledge networks at the University of Sheffield, The Open University and the Ashden Trust.

With climate discussions often focusing on estimates of future population levels, economic and social activity, governance and technology, the scheme hopes to give the arts a much greater role.

Shonagh Manson, director of Jerwood Charitable Foundation, explained: “These residencies are the first of their kind to put culture and artistic practice at the heart of conversations about our climate futures, right into scenario planning itself. It’s crucial that imaginative thinking and cultural context is considered in scenario planning, equally alongside science and economics.

“We need artistic, generative ways of thinking to help us see alternative ways forward and to look afresh, as well as to help us understand the consequences of what such scenarios could feel like to live in and through.”

Manson added that the residencies are also different in the unique networked experience they offer the artists. “Each will have access to, and can help to develop further, a network of scientists, policy makers and economists who represent a plethora of expertise and work that is not tied to one place or one institution.

“This flexible research potential is rich, if untested. We’re looking forward to seeing how the model for networked residencies can be supported and develop through the engagement of the selected artists and research partners.”

Emma Critchley, who is known for her underwater photography, audio-visual installations and films, has previously won the Royal College of Art Sustain Moving Minds award (2011). She was also the winner of the British Underwater Image Festival prize (2008) and a finalist in the Saatchi Gallery and Channel 4’s New Sensations (2011).

She will use the residency to explore the psychological impacts of sudden flooding and how seismic events shift people’s perceptions of the world.

Critchley said: “The residency will allow me to collaborate with a diverse reach of climate researchers, using scenarios as a way to distill the complex and multi-faceted research involved in climate change. It will allow room to stop, reflect and invite challenge and debate.” 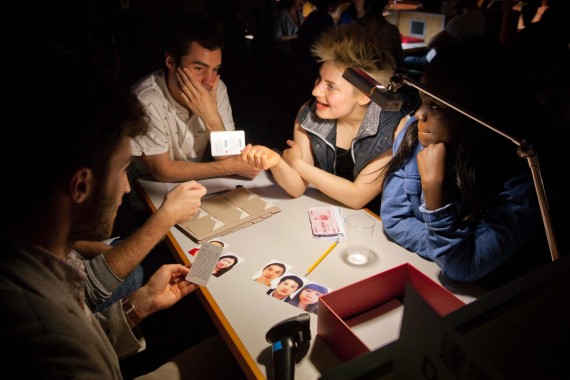 Explaining how she will use the residency, Svendsen said: “It will give me the chance to think more fully about the future, and the implications for human interactions that are implied in climate change scenarios, but which often are not fully fleshed out.

“I will further explore the relationship between ethics and action, the economics of climate change and the tragic absence of real action against it.”

Polish-British collaborative duo Lena Dobrowolska and Teo Ormond-Skeaping work with conceptual documentary photography and moving image. Individually they have received numerous awards, including Ormond-Skeaping winning the Jealous Print Prize in 2013 and the Red Mansion Prize in 2012. 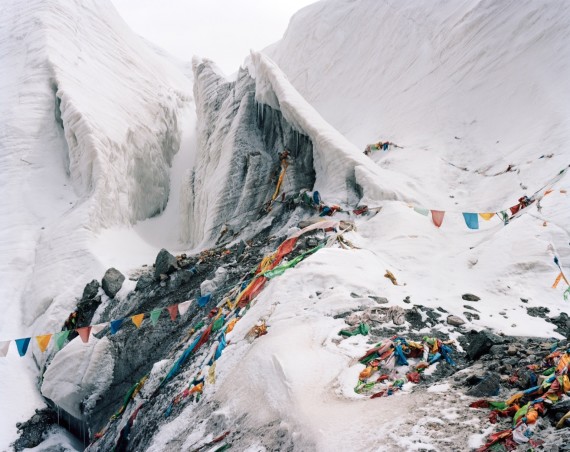 In a joint statement, Dobrowolska and Ormond-Skeaping said: “We are working with the Anthropocene and climate change as a cultural paradigm of our time that shapes the way in which we imagine our future.” This will include investigating glacial recession, climate induced migration, and the psychological pressure of climate change.

They added: “Over the course of the residency we intend to utilise current climate, environmental, geological, economic and socio-political phenomena to illustrate the reality of different hypothetical future scenarios.”

Although this is the first time the climate change residency scheme has taken place, the Culture and Climate Change programme has been in existence since 2009. Other activities include events, podcasts and publications bringing together researchers, artists, producers and journalists to discuss ideas around culture and climate change.