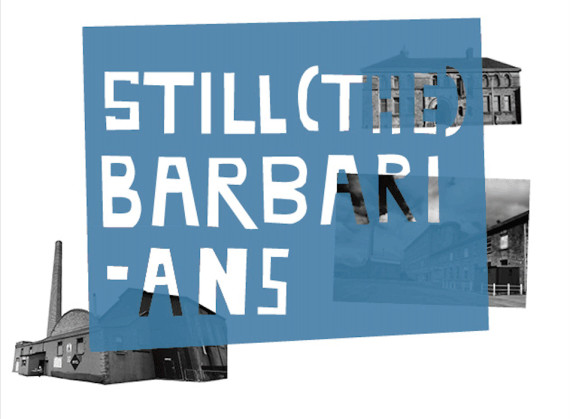 The full list of participants in EVA International 2016 have been announced. The biennial, which takes place in the city of Limerick, Ireland will feature work by 57 international artists across a 12-week programme of exhibitions and events.

Titled Still (the) Barbarians, the festival is curated by Koyo Kouoh, founding artistic director of RAW Material Company, Dakar and the curator of 1:54 Contemporary African Art Fair in London and New York. Artists’ projects were selected through both an open and invited call for proposals.

The biennial takes place alongside the 1916 Easter Rising centenary celebrations – a highly significant point in Ireland’s struggle for independence from British rule – and a key theme running through the biennial will be an investigation into the post-colonial condition of Ireland. This will be used as a point of departure ‘from where artistic reflections and political transformations can be discussed’.

Kouoh explains: “Ireland is the first and foremost laboratory of the British colonial enterprise, that was subsequently exported across the globe. Colonialism’s physicality of domination, in terms of the shaping of architecture, civic spaces and the wider landscape is accompanied by a psychological domination through the imposition of language, social structures, religion and prejudice.”

Since it was founded in 1977, EVA International has worked with 2,104 artists and 41 curators from across the world. Previous themes have included After the Future, Climates of Thought and AGITATIONISM.