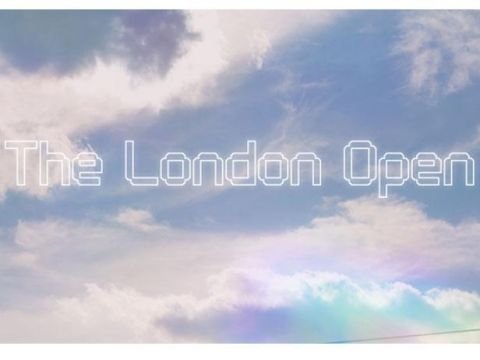 Thirty-five artists have been selected by a panel of high profile art world figures, including writer and critic Patricia Bickers, artist Rodney Graham, collector Jack Kirkland, curator Marta Kuzma and Whitechapel Gallery curator Kirsty Ogg. The London Open is a triennial exhibition open to all artists aged twenty-six or over living and working in London.

An engagement with political and social subject matter emerged as a thread running through many of the selected works. A number of artists use performance and DIY printing whilst others investigate cults, outsider art and counter-cultural groups as a way to explore the world today.

Iwona Blazwick OBE, Director, Whitechapel Gallery, said, “There has never been a more exciting time to be an artist in London. It feels like Paris at the turn of the 20th century or New York in the 1980s – a nexus of cultural creativity. We are throwing open the doors of our historic institution to all artists creating work in the capital, as the world comes to our doorstep in 2012.”

2012 marks the 80th anniversary of Whitechapel Gallery’s open submission exhibition which started in 1932 as the East End Academy “for all artists living or working East of the famous Aldgate Pump”. It later became the Whitechapel Open, and showcased artists early in their careers such as Antony Gormley, Anish Kapoor, Julian Opie, Cornelia Parker, Grayson Perry, Bob & Roberta Smith, Richard Wentworth and Rachel Whiteread. For 2012 and beyond the Gallery is expanding the reach of the exhibition to artists London-wide to recognise the Gallery’s cultural role in the city.