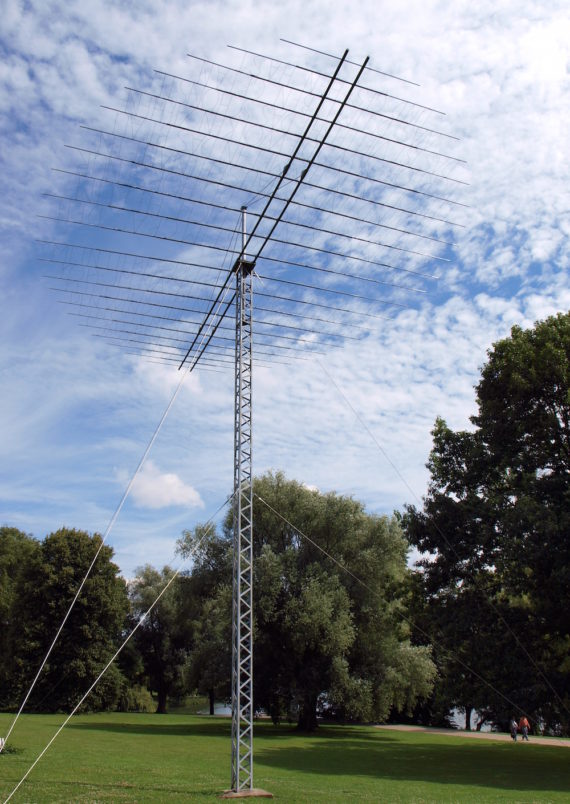 A host of high-profile names have been announced for the 2017 edition of Münster Sculpture Projects. The 100-day event, which takes place every ten years, features artists from 19 different countries and will see sculptures exhibited in public spaces in the small city of Münster in north Germany.

A total of 35 artists will be taking part, with three from the UK. These include Turner Prize winner Jeremy Deller, 2016 Turner Prize nominee Michael Dean and Welsh conceptual artist, sculptor and filmmaker Cerith Wyn Evans.

Four artists from the US are exhibiting, including: Oscar Tuazon, Michael Smith, Justin Matherly and John Knight. In addition, a number of German artists have also been announced, including: Thomas Schütte, Andreas Bunte and Hito Steyerl.

There will be a more performative element to the latest edition of the festival. For example, Romanian artist Alexandra Pirici‘s piece will involve dancers acting out a set of instructions that viewers can decide.

The Westfälische Museum für Naturkunde will host an installation by Gregor Schneider featuring a private flat only accessible via the emergency exit. Other commissions include Turkish artist Ayse Erkmen‘s underwater bridge which will be installed just below Münster harbour’s water, in effect allowing visitors to ‘walk on water’.

The fifth edition of the festival, which was started in 1977 by Klaus Bubmann, is curated by Kasper König in collaboration with Britta Peters and Marianne Wagner. It launches the same week as Germany’s other major art festival, Documenta 14 in Kassel.

It was recently reported that the organisers of Münster Sculpture Projects were considering whether to hold the sculpture show more often, breaking with its decennial format. Although a five-year gap was rumoured, the curators have confirmed there are no plans to break from its 40-year tradition.

Peters told the Art Newspaper: “Ten years is a good gap. It means artists have changed, the times have changed and new ideas have had a chance to emerge.”

Nevertheless, the 2017 edition does feature some changes, namely the festival partnering with a second city for the first time. The industrial city of Marl, located some 60km away, will host a museum exhibition, a writer-in-residence programme and additional sculptures.

Peters added: “We needed to open a few windows and let in some fresh air. There was a fear that in the era of globalisation, always sticking with the same small city was perhaps anachronistic.”

The full list of contributing artists can be found here.