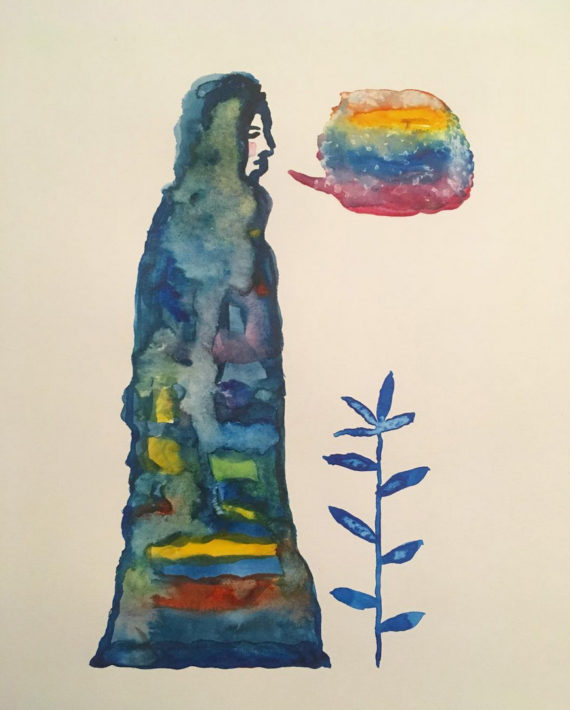 Last year, Ben Sadler’s ‘Skull Hand’ broach was included in the a-n News ‘Buy art for Christmas‘ feature. Consisting of a black hand emblazoned with a red-eyed skull, this rather un-Christmassy gift idea was spotted on the artist’s extensive Instagram feed. 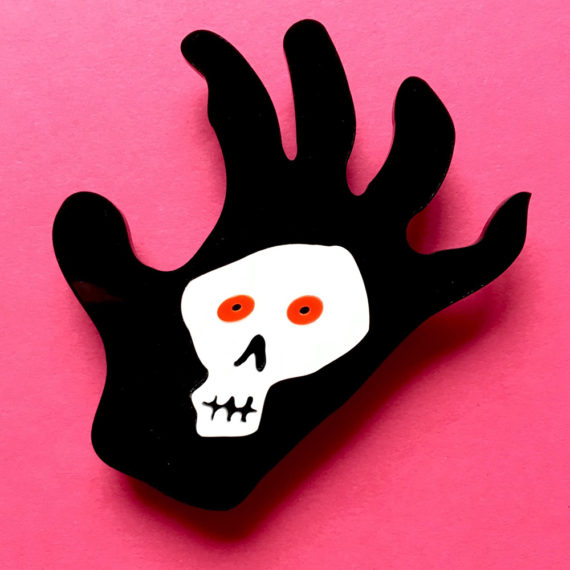 Sadler’s journey with Instagram started in 2012. He uploaded five photos of a series of objects in one day: a ceramic polar bear, a ceramic grizzly bear, a toy monkey, an owl made of shells and a bookmark-shaped piece of paper with, as he describes, “the words ‘E.T. left stranded on earth’ written on it by my mum”.

He would then not post anything on the feed for another three years. 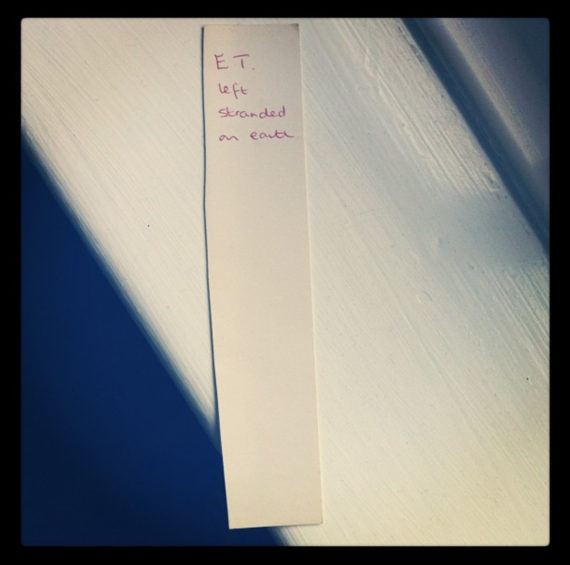 This absence didn’t mean his activity on the platform was dormant. However, engagement with other collaborative accounts – @pierreandkarlheinz, which documents a drawing project with Sadler’s friend Stuart Tonge, and @laszloandspalding, “a slowly evolving comic narrative” – would eventually spur a reimagining of his own presence on the app. 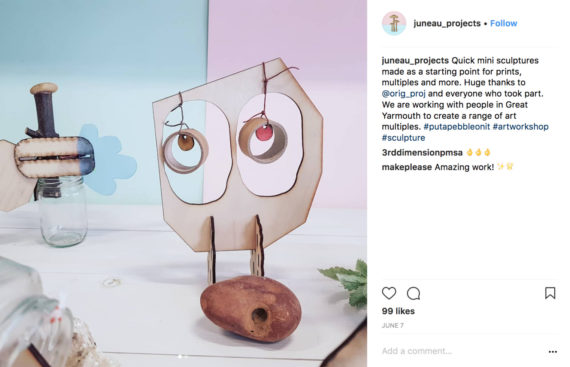 In 2015 Sadler started the @juneau_projects feed, to document his long-established collaboration with Phil Duckworth. After this he returned to his own account, changed it to “a crap anagram” of his name, and posted photos of “stuff around the studio”. The same evening he made two new drawings and posted them as well.

Since then he has made at least one drawing, painting, sculpture, poem, video or “some kind of thing” every evening and posted it. He describes this as a “brilliant system” for producing work, which occasionally includes photos of his cat Oscar, images of books he is reading or household products that “have nice packaging”.

The result is a satisfyingly mad and intimate array of imagery and words, not only documenting the artist’s work, but also his everyday life. It’s Instagramming with commitment and is particularly warming to follow.

“If I have a day off I often start posting too much. My wife is good about this though and usually tells me to calm down. As with all social media, it is a very particular lens or window you are offering people the opportunity to look through, one that ignores much of the flotsam and jetsam that actually creates the selective images you present.”

Sadler uses hash tags to remind himself of mediums and themes, and likes “being able to scroll through the images” to review emerging threads and trends. The process has provided him with the courage to show his solo work in real life; at Width of Circle in Stourbridge earlier this year, and with Lle Gallery as part of ‘Nightswimming’ at Mission Gallery, Swansea, later this month.

The artist acknowledges Instagram can influence the work he makes – sometimes he posts short animated loops designed for his feed alone – but he also finds a healthy balance to distinguish between the physical work and its online reproduction.

“I found myself deliberately making square drawings and paintings, or using colours that I knew would photograph well. I have become much more relaxed about this now and think of [Instagram] as more of a page on which images are printed.”

Sadler has also made sales through the app and sees this sort of exchange as a “wonderful boost” when considering the importance of his work.

“The fact that people want to own and look after something I have made has been a lovely bi-product of using Instagram. It allows people to build relationships, in the way that an artist and collector might traditionally do so through studio visits and exhibition visits.”