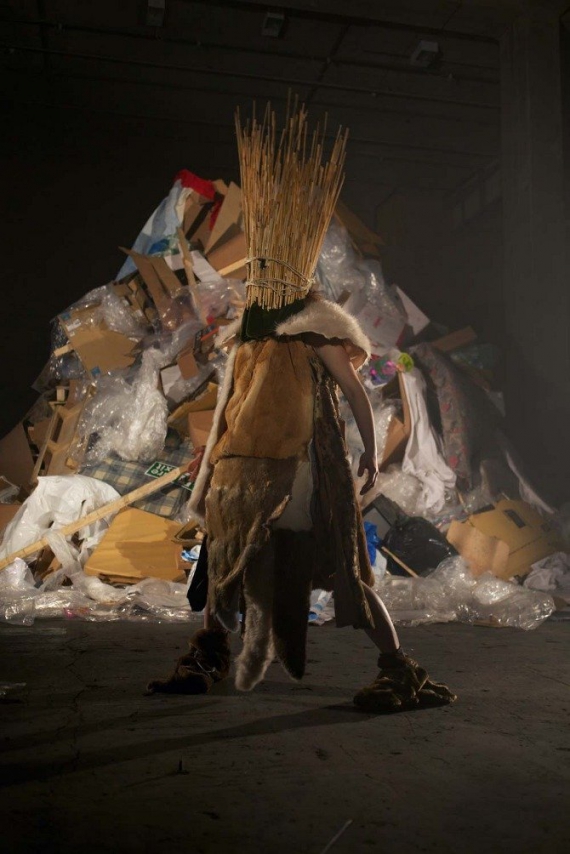 Jerwood Visual Arts and Forestry Commission England have announced the five selected projects for the next stage of Jerwood Open Forest.

Juan delGado, Adam James, Amanda Loomes, collaborators Iain Pate and Chris Watson, and artist duo Semiconductor (Ruth Jarman and Joe Gerhardt) will each receive a £2,000 research and development fee and be supported by the two organisations to expand on the concept of their proposal and explore potential sites.

Jerwood Open Forest is a new opportunity exploring the potential for forests as a site for art. Artists were invited to submit bold, broad‐thinking proposals for a major £30,000 commission to be realised anywhere within England’s Public Forest Estate. The research process will culminate in a curated exhibition at Jerwood Visual Arts, London in January 2014, when one project will be selected to receive a £30,000 commissioning budget to realise their proposal.

Announcing the selected artists, Tania Kovats said: “These five [projects] represent a very special range of responses to this unique opportunity. Film‐making that addresses the labour and work of the forest; soundscapes that encapsulate a unique sonic natural phenomenon; performance that pushes at our limits, testing our understanding of myth and archetype; sculptural works that translate digital information to physical forms; and exquisitely sensitive and emotive documentary making, are some ofthe works to come. This is an amazing opportunity for someone to relocate their practice in a very particular landscape of the imagination.”

Trust in us – Libby Anson talks to Juan delGado and the Wellcome Trust about his residency. a-n Magazine archive, December 2003.

Commissions on Jobs and opps.