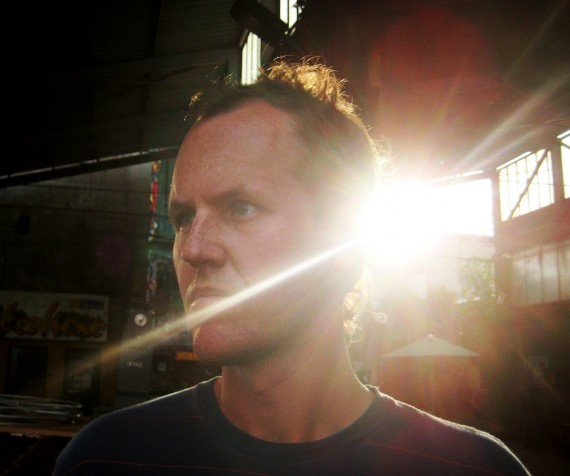 US artist filmmaker and curator Ben Russell has been awarded a major new commission to be produced for and premiered at the Berwick Film & Media Arts Festival 2014. The festival, known for its ambitious site-specific programming in the historic border town of Berwick-upon-Tweed, celebrates its tenth anniversary this year, revisiting the ‘Border Crossing’ theme of its inaugural edition.

In response to the festival theme, Russell will be creating an immersive film installation, The Wild State, exploring relations of nature and culture in an area of landscape that spans Swaziland, South Africa and the vast, borderless Kruger National Park. The commission is the result of an international call for proposals from the Festival and co-commissioners Northern Film & Media.

Russell commented: “The framework provided by the Border Crossing theme has led me to rethink cinema as a physical site where both material and immaterial borders can be traversed … The Wild State will become a place that we all can occupy.”

Other newly commissioned works that respond to the border crossing theme include The Lawes of the Marches by Berwick artist-in-residence Katie Davies, a three-screen video looking at the 700 year-old tradition of the Common Ridings; and John Wallace and Pete Smith’s multi-screen Tweed-Sark Cinema, exploring relationships between people and landscape in a coast-to-coast journey along the border rivers the Sark and the Tweed.

The subject of crossing borders is especially apposite this year in light of the Scottish independence referendum, due to take place the day after the festival opens.

Melanie Iredale is the festival director: “As a town that passed hands between England and Scotland 13 times, and with an identity neither English nor Scottish but all of its own, it’s going to be a really interesting week to be in Berwick. We’re thrilled to be offering a platform for filmmakers and artists from all over the world to respond to some of the themes being debated.”