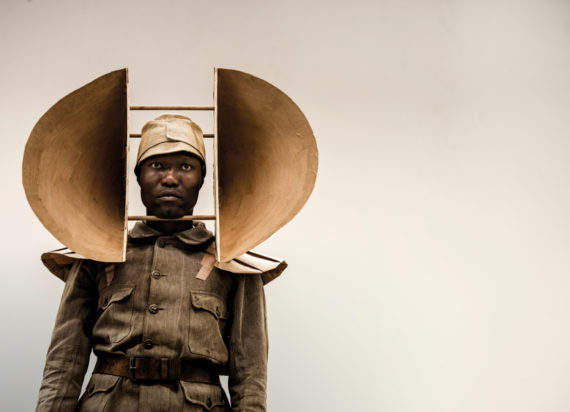 14-18 Now announces nationwide cultural programme for culmination of WWI centenary Over 150 artists and organisations, working across various art forms, will take part in the closing programme from March to November 2018.

Visual arts highlights include William Kentridge‘s commission for Tate Modern’s Turbine Hall which will explore the story of the African porters and carriers who served during the first world war. A new participatory artwork by Artichoke will invite women from across the UK to mark the centenary of women gaining the vote; the work will feature commissions by over 100 women artists.

There will also be the unveiling of Gillian Wearing’s statue of Millicent Fawcett – the first statue of a woman to be installed in Parliament Square – plus a new feature-length film by Scottish artist Rachel Maclean.

The season will reach its finale on Armistice Day, 11 November, with a new work by Danny Boyle. 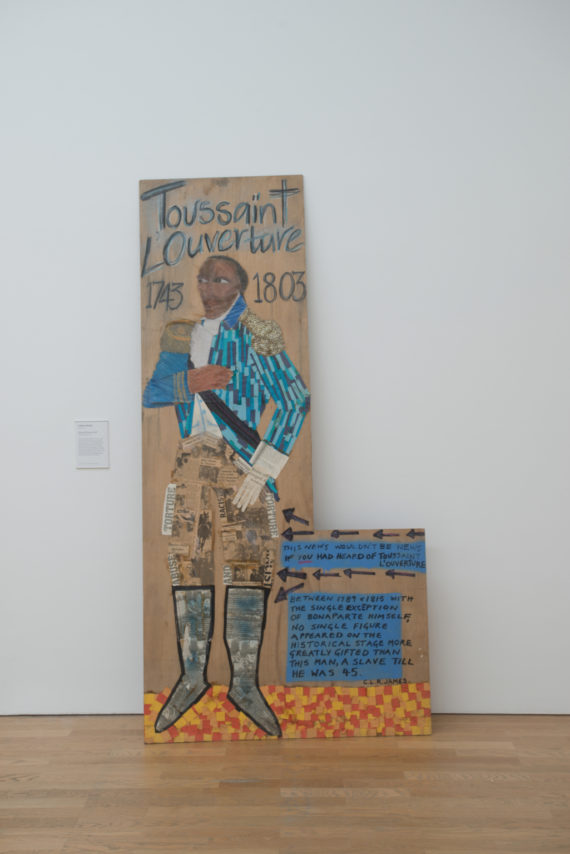 Middlesbrough Institute of Modern Art acquires works by four key British artists Works By Turner Prize-winner Lubaina Himid, Chila Kumari Burman, Keith Piper and Stephen Willats will go on display in February and March 2018. The works were bought with support from the Art Fund and the Arts Council England/Victoria and Albert Museum Purchase Grant Fund as part of a new development policy for the Middlesbrough Collection, which is focused on art produced by artists from diverse backgrounds. The collection explores ‘issues of global concern relevant to the people of Middlesbrough and the Tees Valley’.

French artists call for Jeff Koons sculpture to be scrapped An open letter signed by 24 artists, curators and politicians is calling for the planned installation of the Bouquet of Tulips sculpture that Jeff Koons offered to the city of Paris in 2016 to be rejected. The large-scale work, which will weigh 36 tons and stands 38 feet tall, was intended to symbolise Franco-American solidarity in the aftermath of the terrorist attacks in Paris in 2015 and 2016. However, the main issue is that Koons merely gifted the ‘idea’, not the final work. €3.5m (£2.5m) will still have to be raised to make and install the sculpture.

Black American abstract painter Jack Whitten dies aged 78 The Alabama-born painter and sculptor, whose work including Homage to Malcolm (1970) – painted after the assassination of Malcolm X – were featured in Tate Modern’s ‘Soul of a Nation: Art in the Age of Black Power’, has passed away aged 78, according to his gallery Hauser & Wirth. Whitten was known for experimenting with formalist painting, abstract portraiture, and later in his career digital technology. Active in the civil rights movement, in 1960 his experience of segregation and racist violence led him to leave the South for New York. Overlooked for much of his career, his later life saw a reappraisal of his work and in 2015 President Barack Obama awarded him the National Medal of Arts.

Elizabeth A. Sackler backs Nan Goldin’s campaign calling on another branch of the Sackler family to answer for its role in the opioid epidemic A branch of the Sackler family profited from the opioid epidemic through its company, Purdue Pharma. Now prominent cultural philanthropist Elizabeth A. Sackler has told Hyperallgeric: “The opioid epidemic is a national crisis and Purdue Pharma’s role in it is morally abhorrent to me. I admire Nan Goldin’s commitment to take action and her courage to tell her story. I stand in solidarity with artists and thinkers whose work and voices must be heard.” 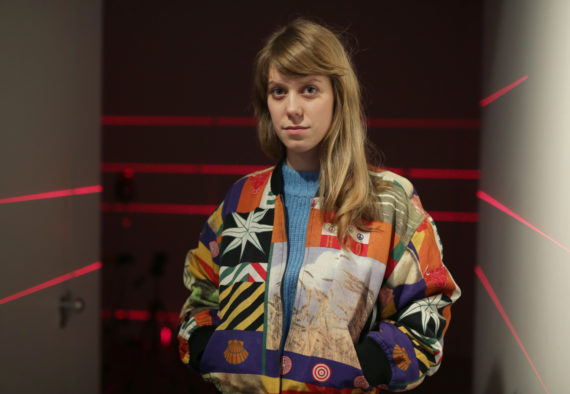 Zuza Golińska wins inaugural ArtePrize 2017 The 27 year-old Polish artist has won the world’s first art prize to be entered through a mobile app. Golińska has been awarded a cash prize of US$15,000 (£10,800) and a three-month residency at the Delfina Foundation, London. She won the prize with her work Dead End, a laser installation incorporating measurements from the artist’s own body. The piece is being exhibited at the Delfina Foundation from 23-27 January 2018, alongside work by the three other shortlisted artists: Sahil Naik, Kiah Reading and Lukas Zerbst.

Titian painting originally given to Charles I’s plumber goes up for sale The two-metre tall painting was given to Charles I’s plumber as part payment for money owed. Its new sale coincides with an exhibition at the Royal Academy featuring 150 works by artists including Holbein, Van Dyck, Rubens and Mantegna, many of which were sold by Oliver Cromwell’s government after Charles I’s execution in 1649. Cromwell wanted to raise money for the state while paying off Charles’s debts, selling an estimated 1,500 paintings and 500 sculptures.