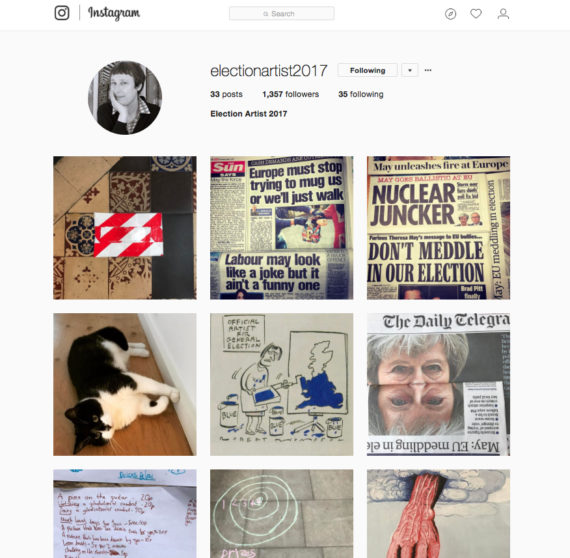 Cornelia Parker named as official artist of 2017 general election The Turner Prize-nominated RA member, who will produce work of art about the election, is the first woman to take on the role created in 2001. She has been chosen by the Speaker’s advisory committee on works of art, which had expected to have several more years to ponder the selection.

Vito Acconci, artist, poet and architect, dies aged 77 Bronx-born artist, who is considered one of the pioneers of body art, has died in Manhattan after a short illness. He arguably paved the way for a later generation of artists such as Martin Kippenberger, Matthew Barney and Paul McCarthy.

National Trust to display rescued Arts and Crafts De Morgan collection Paintings and ceramics by William and Evelyn de Morgan to go on display at new gallery at Wightwick Manor in Wolverhampton. It has been created at a cost of £170,000 and, for at least the next 10 years, the gallery will be a showcase for the ceramics and paintings. 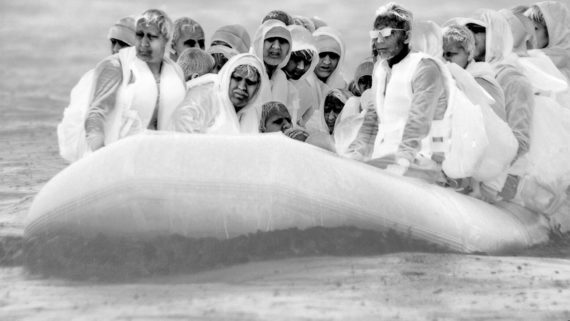 Richard Mosse awarded Prix Pictet prize for heat-map images of refugees The Irish photographer, whose Heat Maps series was recently shown at The Barbican, made the images using a military camera that is classified as a weapon under international law.

Dubai introduces its own font, lauding free expression it does not permit City known for censorship reveals Dubai Font, a set of type commissioned by the the Crown Prince of Dubai Hamdan bin Mohammed Al Maktoum, and launched by the executive council of Dubai in partnership with Microsoft.

Tate Modern names extension after billionaire Len Blavatnik The USSR-born billionaire made one of the largest donations in Tate’s history. After government and local authority grants of £58m, his foundation made up a large amount of the £260m total needed to complete the new building, temporarily named the Switch House. Blavatnik was named the UK’s richest man in 2015, with an estimated wealth of more than £17.1bn, accumulated through initial investment in chemicals and oil, and latterly property, music and film.