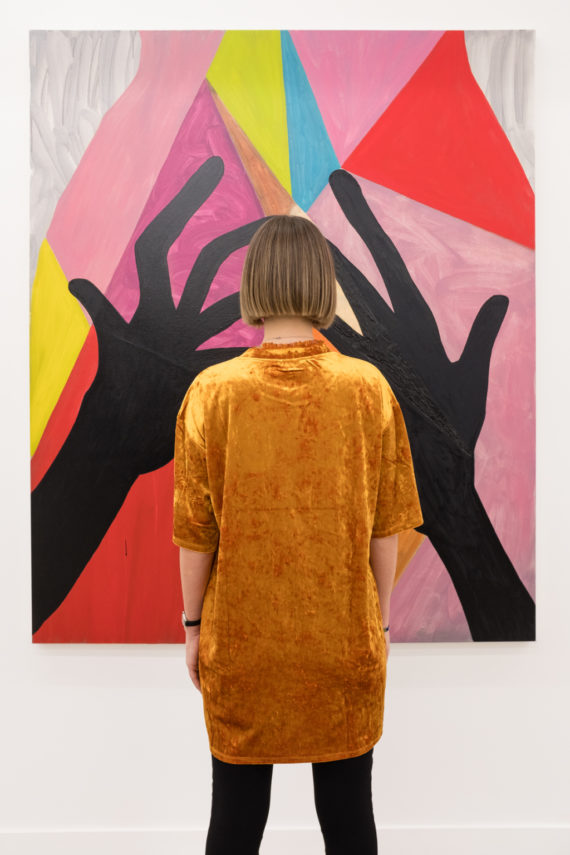 Linda Nochlin, feminist art historian, dies at 86 The American writer and academic earned widespread attention for her 1971 essay ‘Why Have There Been No Great Women Artists?‘, which demonstrated how, for centuries, institutional and societal structures had made it ‘impossible for women to achieve artistic excellence, or success, on the same footing as men, no matter what the potency of their so-called talent, or genius.’ She also questioned how ‘greatness’ itself had long been formulated and evaluated.

Anna Liber Lewis wins Griffin Art Prize The painter, whose work celebrates female sexuality in the female gaze, has won the sixth edition of the prize for emerging artists. The Royal College of Art graduate will receive a package of professional support throughout 2018 with a total value of £10,000. This will go towards studio rent, materials from Winsor & Newton, Liquitex and Conté a Paris, and living expenses.

First world war painting expected to reach up to £1m at Sotheby’s CRW Nevinson’s A Dawn draws on the artist’s experience as a volunteer ambulance driver in France. The work, which features French troops marching to the front in 1914, was last sold in 1964, when it fetched £300. It is now regarded as one of the English artist’s finest works, and as one of the great paintings of the first world war. 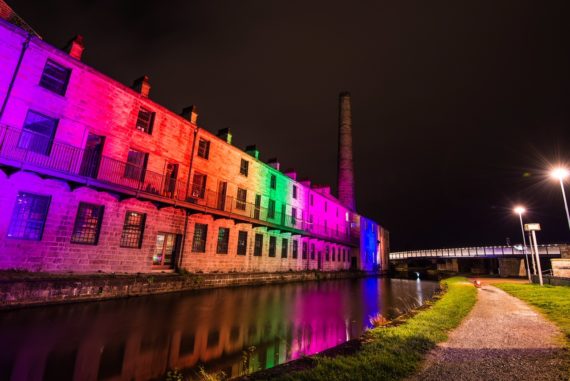 Super Slow Way awarded £1m from Arts Council England The arts commissioning programme in Lancashire has been awarded a £1 million grant from ACE’s Creative People and Places programme. The new grant will enable the multi-partnership project to continue to establish the Leeds and Liverpool Canal corridor flowing through Pennine Lancashire as a place where local communities from Blackburn to Pendle can participate in what is described as ‘high quality arts programming’.

Photographs Stolen from MoMA PS1, New York The institution discovered that the works, estimated to be worth $100,000, were missing on 30 October. According to the police, there were no signs of a break in at the museum, and the building’s alarm wasn’t triggered. The titles of the works were not disclosed.

David Velasco succeeds Michelle Kuo as editor in chief of Artforum Velasco first joined Artforum as an editorial assistant for artforum.com in 2005 and became the site’s editor in 2008. The January issue will mark the beginning of his tenure. Velasco succeeds Michelle Kuo, who tendered her resignation on October 18. Meanwhile, Artforum’s contributing editors have released a statement condemning the publishers’ handling of the allegation of ex co-publisher Knight Landesman’s sexual misconduct.

Palestinians crash Banksy street party satirising Balfour celebrations The mock celebration was taking place outside the street artist’s Walled Off hotel in the West Bank city of Bethlehem to mark the 100th anniversary of the Balfour declaration, which promised a national Jewish homeland in Palestine. Locals said they objected to the way children were being used in the performance.

Galleries hit by cyber crime wave Hackers are using an email scam to intercept payments between galleries, collectors and others. The Art Newspaper has so far identified nine galleries or individuals targeted by the scam. They include Hauser & Wirth, the London-based dealers Simon Lee, Thomas Dane, Rosenfeld Porcini and Laura Bartlett and, in the US, Tony Karman, the president of Expo Chicago.

Murals commissioned from five Qatari artists to protest trade embargo The artists have covered the facade and other surfaces of an art space in Doha called the Fire Station with murals as a protest against the diplomatic and trade embargo of Qatar by Saudi Arabia, the United Arab Emirates, Bahrain, and Egypt.