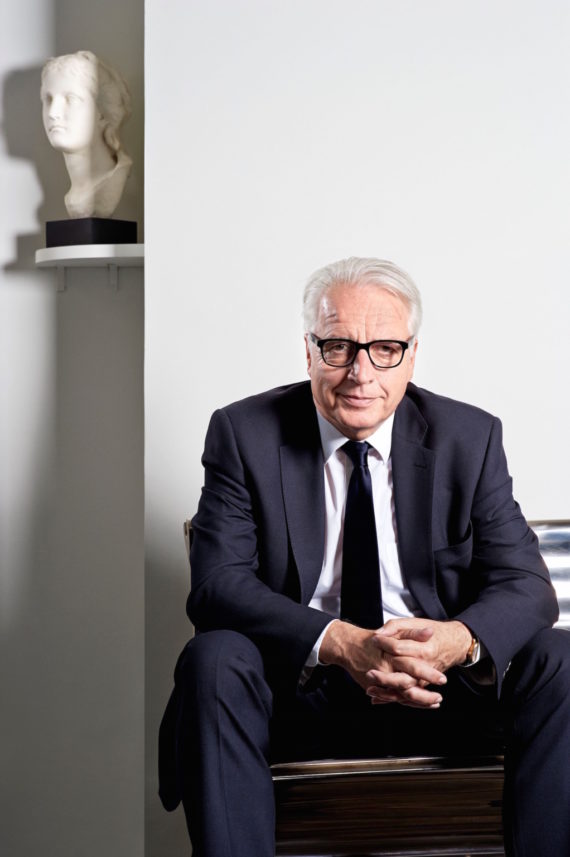 Martin Roth, former V&A director, dies aged 62 The first German to head a major UK museum was the V&A’s director for just over five years, resigning in 2016 shortly after the V&A won the museum of the year. Roth achieved record visitor figures with exhibitions such as ‘David Bowie Is’ and ‘Alexander McQueen: Savage Beauty’. A committed European, Roth cited the Brexit vote as a factor in his decision to leave London.

Mapping star constellations in Oxford Watershed has announced Bristol-based Guerrilla Dance Project as recipients of The Smart Oxford Playable City Commission. The group, who specialise in augmented dance and the fusion between movement and technology, will present Star Light, Star Bright, a public work that invites citizens to activate beams of light to map star constellations from the night sky onto the streets of Oxford.

90,000+ Instagram followers in one week for Cindy Sherman The artist is using Instagram along with features in apps such as Facetune and Perfect36, to morph and alter existing images. The feed, which was revealed to be Cindy Sherman’s after a period of it existing under a fake name, also presents new works built from class and identity tropes such as beggars from Disney films and monied women caked in make-up and deformed by plastic surgery.

Arts in North underfunded by £700m, think tank claims IPPR North claims that Arts Council England’s national portfolio spend will be £27 per head in the North for 2018-22, compared with more than £71 in London. The Manchester-based think tank has also criticised the government’s announcement last week of £15m placemaking scheme for the North, saying this had already been announced in 2015.

Artists commissioned for outdoor sculptures at Battersea power station Two sculptors – British-born New York-based Jesse Wine and Malaysian artist Haffendi Anuar – have been announced joint winners of the first commission to create major outdoor sculptures for the Battersea power station development. Both works are being created in partnership with the Cass Sculpture Foundation and will be unveiled in September. 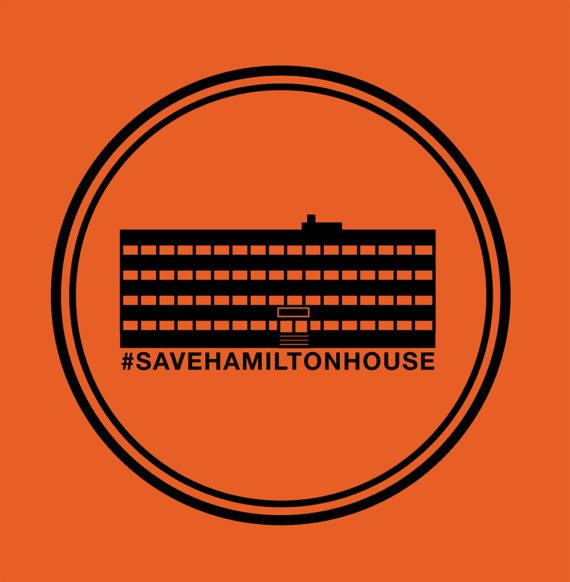 #savehamiltonhouse in Bristol The landlord of Hamilton House in Bristol has handed a vacant possession order for today (11 August) to the building’s manager Coexist CIC. The campaign Save Hamilton House is petitioning for the security of 300 artists and another 400 people active in what is one of Bristol’s most valuable creative communities. The campaign is fighting for the building to be sold into community ownership instead of it being “gentrified through the backdoor” and redeveloped into flats. The building’s owner, Connolly & Callaghan, has told the Bristol Post that there are no plans to develop the property into luxury flats and that no-one will have to move out.

UK Holocaust Memorial shortlist goes on show Designs by shortlisted artists including Michal Rovner, Rachel Whiteread and Anish Kapoor are currently being shown at the V&A. A 13-member jury which includes Mayor of London Sadiq Khan and former director of Serpentine Galleries Julia Peyton-Jones will meet next month to decide a winner.

Vigilantes posing as city workers steal street art in Paris Fifteen tile pieces by French street artist Invader were taken from the city’s walls, by two men claiming to be municipal workers. One man worked at removing the artist’s mosaics that were based on the 8-bit graphics of the 1978 video game Space Invaders, while his partner-in-crime ensured concerned members of the public they were working for city hall.