In Brief: Works by Khadija Saye to be shown at Kettle’s Yard reopening show - a-n The Artists Information Company 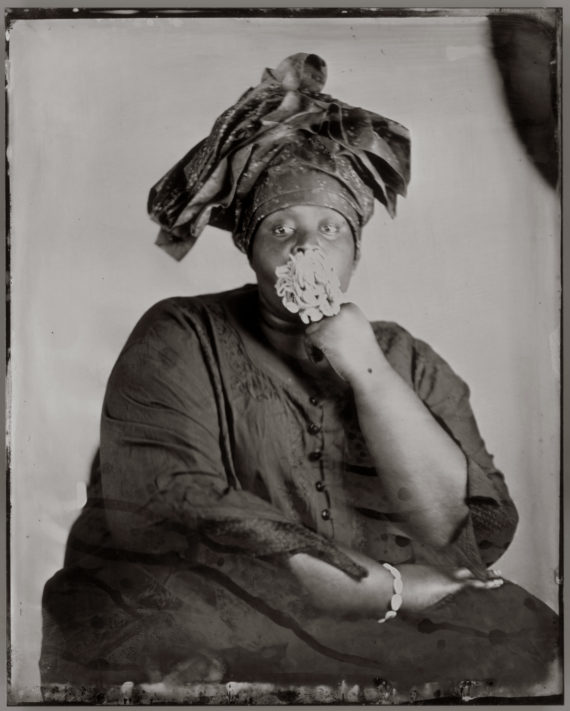 Works by artist who died in Grenfell fire to be shown at Cambridge gallery Khadija Saye, who died with her mother in the London tower blaze, was “like a young Tracey Emin”, according to Andrew Nairne, director of Kettle’s Yard. Saye had met with Nairne just two days before the fire, to discuss exhibiting four of the artist’s photographs from Venice and two new ones that she would make in the autumn. Now the works are part of Kettle’s Yard reopening show which features a total of 38 artists, including nine new commissions by artists such as Rana Bergum, Cornelia Parker, Jeremy Deller, and Idris Khan. ‘Actions. The image of the world can be different’ opens at the gallery on 10 February 2018.

Jewish Museum suspends Jens Hoffmann after sexual harassment allegations surface The New York-based museum has suspended all current projects with curator Jens Hoffmann following sexual harassment allegations brought forward by museum staff members. In a statement, the museum told ARTnews: “In light of this information, we have suspended all current projects with him while we review the allegations.” Hoffmann was the Jewish Museum’s deputy director for exhibitions and programmes from 2012 to 2016 and has served since as director of special exhibitions and public programs.

Scottish authors warn against ‘devastating’ arts cuts High-profile names including Ian Rankin and Ali Smith are amongst 111 authors to sign a letter warning that reductions of support for writers in the Scottish government’s forthcoming budget – to be announced 14 December – could endanger Scotland’s ‘world-renowned literary heritage’. They are calling on the Scottish government to increase funding for arts and literature, pointing to “Scotland’s longstanding commitment to making culture and the arts accessible for all”. Other names to sign the letter include poets such as Jackie Kay, Kathleen Jamie and Liz Lochhead, and novelists including Michel Faber, AL Kennedy, Irvine Welsh and Jenny Colgan.

Freelands Foundation launches new programme for emerging artists The Freelands Artist Programme will see funding totalling £1.5 million across five years offered to four arts organisations with the aim of ‘transforming the prospects of 80 emerging artists’. The funding will include individual grants for selected artists, organisational travel costs for an annual UK-wide symposium, plus logistical costs for an annual exhibition in London. Arts organisations of any size, specialism or location can apply, although London-based organisations are not eligible.

Manifesta 12 theme revealed as ‘The Planetary Garden. Cultivating Coexistence’ The 12th edition of the roving European biennial of contemporary art will explore migration and climate change as its theme and also include an education programme and long-term projects that will kick-off during the biennial but “create a sustainable impact after the event”. The aim is to engage with local groups and professionals who are involved in local production, activism and cultural collaboration. Manifesta 12 will take place in the Sicilian city of Palermo, 16 June – 4 November 2018.

Image:
1. Khadija Saye, Peitaw, 2017. From the series: Dwelling: in this space we breathe. Photograph, wet plate collodion tintype on metal. 250 x 200 mm. On loan from Vinyl Factory. Image courtesy of the Estate of Khadija Saye