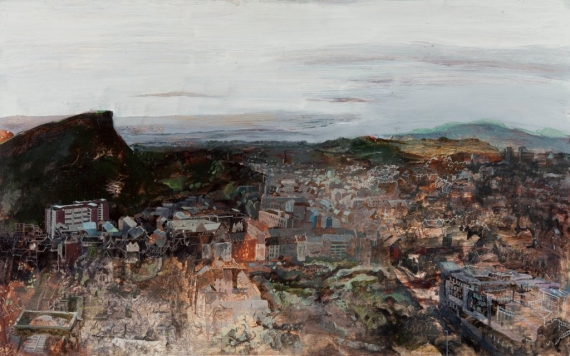 The Worshipful Company of Painter-Stainers and the Lynn Foundation have announced Catharine Davison as winner of the Lynn Painter-Stainers Prize 2014. Davison was awarded the £15,000 prize during a ceremony on 17 March at the Mall Galleries, London, for her painting The Craggs at Dawn (from Calton Hill). She also receives an engraved gold medal in addition to the cash prize.

Now in its ninth year, the Lynn Painter-Stainers Prize is a competition and exhibition which encourages creative representational painting and promotes the skill of draughtsmanship through awards totalling £25,000.

This year’s Young Artist Award of £2,500 went to University of Brighton student Charlie Schaffer for his work Antonio, while five runners-up prizes of £1,500 each were awarded to Peter Archer, Anabel Cullen, Benjamin Hope, David Tebbs and Craig Wylie.

Competitions and Exhibiting on Jobs and opps – for all the latest juried open exhibitions and prizes. 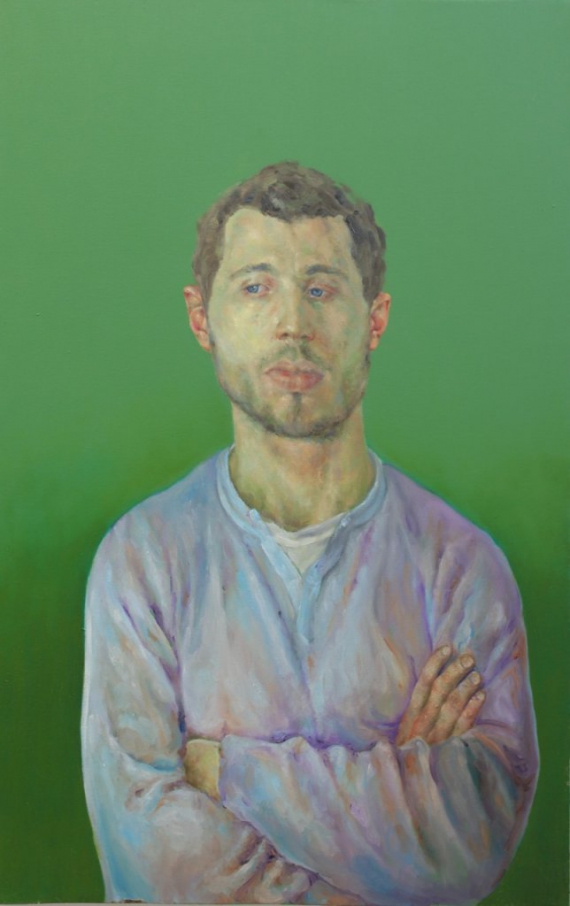