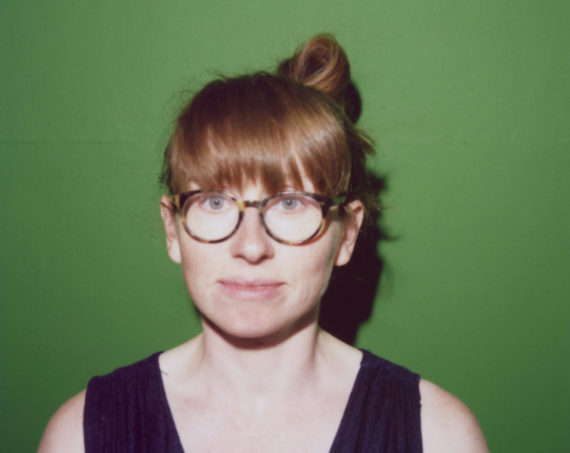 Catherine Hemelryk has been announced as the new director of CCA Derry~Londonderry, replacing Matt Packer who led the organisation from 2014-17 until his appointment as director of the biennial Eva International. Since May 2017 the institution has been led by interim director and curator for public programmes, Sara Greavu.

Hemelryk will commence her post on 1 August 2018, relocating to Northern Ireland’s second largest city from London and Northampton. She leaves the role of artistic director of Northampton’s NN Contemporary Art, following seven and a half years at the gallery.

A member of the Plus Tate network, CCA Derry~Londonderry exhibits emerging and established artists from Northern Ireland and internationally.

Its current exhibition, ‘The Landis Museum‘ – a museum of art world fraud and forgery, devised by James N. Hutchinson – debuted at this year’s Glasgow International festival where it was described by a-n as ‘a smart show brimming with ideas and encounters’.

On joining CCA, Hemelryk said: “I am honoured to be taking on such a position and will endeavour to continue the valuable work CCA does as well as expanding its role as a resource for artists, researchers, collectors, curators and sharing emerging artistic practice with audiences of all descriptions in NI and internationally.”

Hemelryk joined NN in 2011 as a curator when it was known as Fishmarket. She was swiftly promoted to artistic director when the organisation moved to its current location at Number Nine Guildhall Road.

She has curated over 50 exhibitions at NN and in 2017 the gallery became an Arts Council England National Portfolio Organisation (NPO).

During her time at NN Hemelryk has developed the organisation’s reputation as artist-centred and supportive of experimental work by both recent graduates and more established artists with international acclaim, including Jasmina Cibic, Filip Markiewicz and Free Art Collective.

Initially studying fine art at Newcastle University followed by an MA in curating contemporary art at the Royal College of Art and studies in social sciences and government and politics at the Open University, Hemelyrk has guest lectured and curated at numerous institutions throughout the UK and internationally, including Central St Martins, IUAV Venice, Magacin, Belgrade and Galerie Antje Wachs, Berlin. Between 2005–2008 she was curator at CAC Vilnius.

NN has announced that it is recruiting for a new role of artistic director/CEO following Hemelryk’s departure.

Tom Higginson, NN’s chair of the board, said: “Catherine did a brilliant job achieving NPO status for NN. It is down to her sheer hard work, skill, passion, enthusiasm and a fantastically critical artistic eye. Catherine deserves to succeed and it is a feather in our cap to lose her to such a brilliant space.”