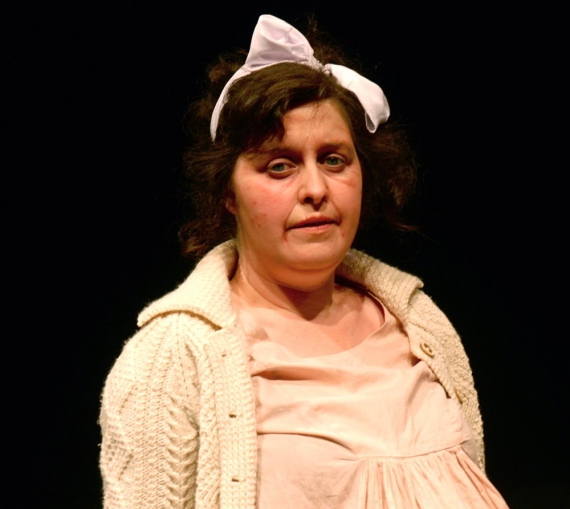 Originally founded in Liverpool in 2008, Ceri Hand Gallery has a special focus “on conceptual and performance art, producing and exhibiting major new works on and offsite, including publications, editions and multiples.”

Representing 11 artists including Matthew Houlding, S Mark Gubb and Juneau Projects, the gallery has earned critical acclaim with works held in major international museums and private collections such as the Government Art Collection. It was one of Liverpool’s most respected and ambitious commercial contemporary art spaces and its relocation to London was lamented by the Northern art scene. But the move was a necessary step for the growth of the gallery and the development of the artists that Hand represents; all of whom have supported Hand while she looked for a new space for a year.

So how will such a creative beacon in Liverpool transfer to the largesse of the London art world and particularly in this current recession?

Hand explains: “One of the important ways that we gained our reputation is that we work with artists in a supportive, critical way. We understand that artists need to take risks and as galleries we do too: we need to be creative and entrepreneurial, to change, adapt and be flexible. We are very ambitious with our artists; this helps the gallery have its own identity and with it, a supportive set of patrons. We already have strong links in London and we have been welcomed with enthusiasm by the London art scene”

Poppy Sebire, another relative newcomer to the London gallery scene, voiced her support: “Running a young gallery anywhere requires hard work and determination. Ceri has managed to survive in Liverpool, which has been much harder hit by the recession than London. I do not think Ceri will struggle at all.”

Brimfield’s exhibition opening was packed with enthusiastic and supportive artists, galleries, curators and collectors. There were a lot of supporters from the North too, keen to support and maintain the strong links between Hand and the region, where Hand will continue to curate off-site projects.

The pop-up Project Space nestled in Covent Garden is a labyrinthine venue set over two floors. Hand revealed that they are waiting on securing a permanent space for the gallery – one that is as sizeable as her previous Liverpool address. Size is a key factor in Hand’s decision-making, it is essential that the artists she works with still have opportunities to make large-scale installations and challenge their practices.

The exhibition itself is outstanding in its ambition. Mel Brimfield “sets out to explore the enduring romantic image of the heroic artist as a conduit of violent creative passion”, parodying ‘great’ artists, exploring and exploding the mythology surrounding them. Brimfield uses video, installation and performance with intelligence, craft and wit, with a sharp eye on gender roles and stereotyping. A maverick show for a maverick gallery.

Mel Brimfield: Between Genius and Desire is open until 18 August 2012.