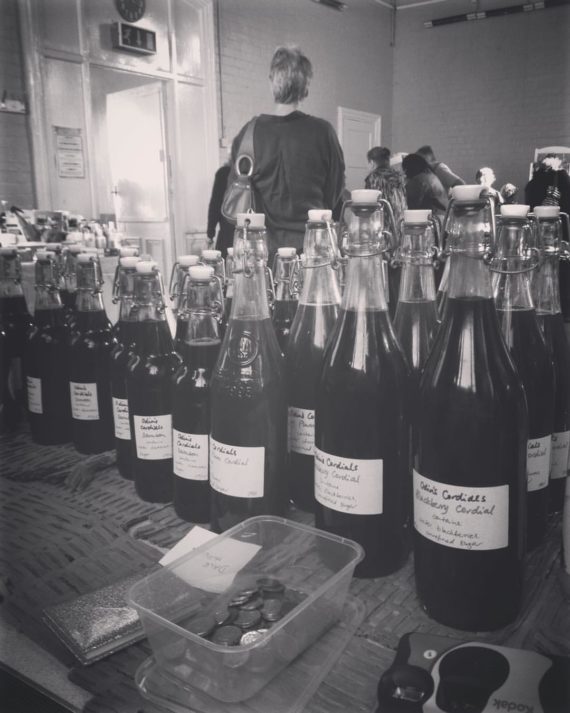 The Coventry Biennial of Contemporary Art has launched a Kickstarter campaign to raise the final £1,000 needed to fund the city’s first major visual arts festival.

In addition to the exhibitions there will be performances, parties and an education programme including artists talks, workshops, guided tours and symposiums.

Explaining why Coventry needs the biennial, artist and festival director Ryan Hughes said: “The city has a rich history of visual art but perhaps in recent times there has been more focus on performance and music. Coventry has been shortlisted for the UK City of Culture in 2021 and it is a fantastic opportunity to reignite that excitement in visual art.”

The roots of the festival began in the Artists Compute Festival, a digital event founded by Hughes that took place last year. “When I was completing its evaluation I began to think about how it could be widened out. I started talking to local practitioners and curators using the name ‘Coventry Biennial of Contemporary Art’ and seeing if they thought such an event would be useful.”

Hughes started small but before long he was discussing something far more ambitious. “It quickly became a reality and has grown into something that will hopefully build on the excellent work of local groups including Coventry Artspace Partnerships, Class Room, Meter Room Studios and Project Space and The Pod/Collective.”

Funding has been secured from various sources, including Arts Council England through Grants for the Arts which the city council has match funded. “Coventry University and New Art West Midlands have also contributed and we have received in-kind offers from across the city. The budget is super complex but we are really grateful for everyone’s contributions.”

The biennial’s Kickstarter campaign will not only bring an added pocket of money but offers the wider community the chance to feel part of the process. “We are looking to raise a further £1,000 which isn’t a massive sum of money but will of course make people feel part of the journey. We’ve been very lucky in the support we’ve had so far and this will be the final piece of funding we need.”

Hughes explains the choice of venue: “After several years of standing empty, the building has recently been partially opened to the public on Saturday afternoons to celebrate its history and unique position in the city. It has been purchased by property developers who want it to be used culturally before it is redeveloped.”

For the biennial the whole building will be converted into a large-scale gallery space which will house installations, paintings, photographs, moving image works and sculpture.

In addition, numerous other exhibitions and events will be taking place around the city. “We’ve got a really varied line-up of artists who will be exhibiting, including Chinese photographer Li Hui‘s first solo show in the UK at The Herbert Art Gallery and Museum. Indian video artist Ashish Avikunthak will also be showing at the CET Building.”

The result is a bumper programme that will cram in around 70 events in 17 days. “There are 15 exhibitions with around three events per day. It is an intensive programme with a lot to take in and certainly on a scale Coventry hasn’t seen before.”

Asked about plans for the biennial beyond the first festival, Hughes is optimistic. “We’ve already secured some funding for the 2019 event so that will definitely go ahead. We have also got super ambitious plans for the City of Culture in 2021. Behind the scenes the team have committed to 10 years so we are looking at at least five biennials.”