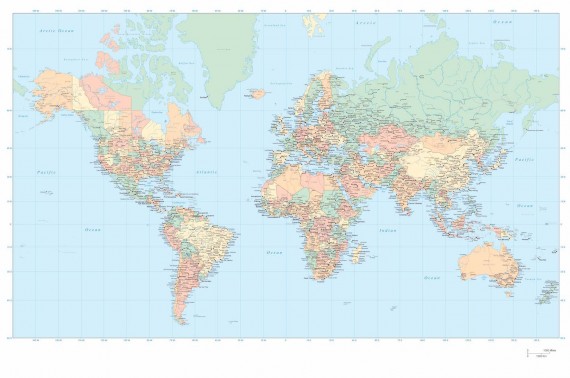 The Design and Artists Copyright Society (DACS) has announced its support for a global treaty on artist royalty rights.

The not-for-profit organisation, which was founded over 30 years ago, campaigns for artists’ rights, championing their sustained and vital contribution to the creative economy. It collects and distribute royalties to visual artists and their estates through Payback, Dutch Public Lending Right, Artist’s Resale Right (ARR), Copyright Licensing and Artimage.

DACS are calling for an international review of royalty rights for artists following the recent conference at the World Intellectual Property Organisation (WIPO) in Geneva.

A total of 81 countries currently have royalty rights, and a number of those without – including China, Iran, Kenya, Tanzania and Sudan – have voiced support for their implementation. The topic is due to be debated again at the WIPO later this year.

Gilane Tawadros, chief executive of DACS, said: “With the increasing use of online auctions and as the art market becomes more globalised, there is a greater need for Artist’s Resale Right to be internationally recognised to prevent circumvention of the law and create a level playing field across the globe.

Artists and artists’ estates should be able to share in the benefits of the increasing value of their work regardless of borders and online platforms, and not be deprived of vital income that helps to sustain their practices and legacies.

DACS recently launched Payback 2015. Last year, the average royalty payment from DACS was over £250, with the highest payment being over £4,100. Every artist who makes a successful application is guaranteed a minimum of £25.

The deadline for online applications is Wednesday 30 September 2015. If you are submitting a paper form, the deadline is 17 September.

Apply for your share of £4m in Payback royalties