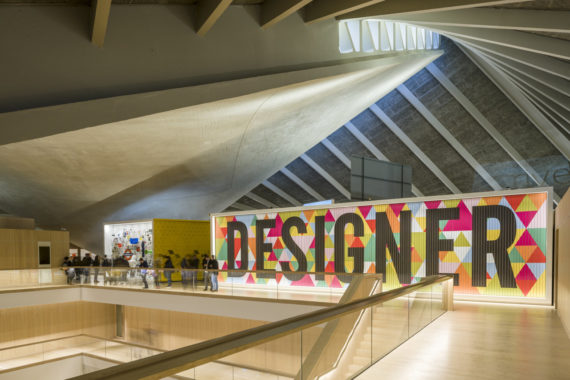 The new site – a Grade II listed building, whose interior was transformed by John Pawson, with an exterior refurbishment by Allies and Morrison – now offers a permanent collection display, alongside two temporary exhibition spaces and new dedicated learning spaces.

Alice Black, co-director of the Design Museum, said: “Created nearly 30 years ago by Sir Terence Conran, the museum shows the power of creativity, innovation and entrepreneurship in design. To be recognised by its European peers as the best museum in 2018 is wonderful accolade, and celebrates our common European future.”

Local residents object to new Rachel Whiteread sculpture The concrete cast of a Nissen hut (a steel structure built for troops in the first world war) has been commissioned for Dalby Forest in North Yorkshire as part of the Forestry Commission’s programme of first world war centenary events.

A planning application for Whiteread’s work is currently under consideration by the North York Moors National Park Authority. However, local residents claim that the concrete structure is more reminiscent of an inner city bus shelter and likely to attract anti-social activities.

Intended to be sited in a former forestry work camp site that currently hosts many Nissen huts, the Forestry Commission counters that the sculpture’s purpose is to “interpret and celebrate the history of the site”. 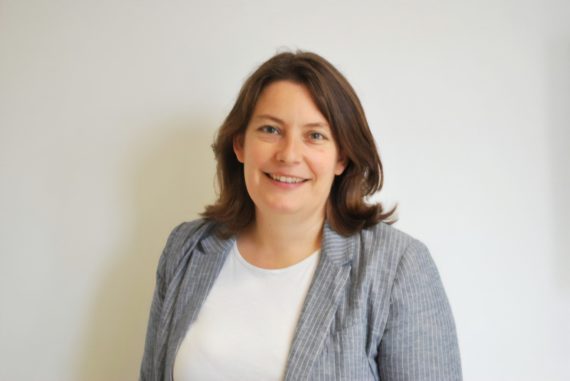 German culture minister proposes a 23% increase in arts funding Monika Grütters has announced plans that, if approved by the German parliament, will see an extra $353 million allocated to culture. This, Grütters states, will send “a strong signal that culture is the foundation for our open and democratic society”.

New museum in Swiss Alps to highlight women artists Grażyna Kulczyk, a Polish art collector and entrepreneur, has announced a new contemporary art museum and research institute for the town of Susch in the Swiss Alps. Sited in a remote location between Davos and St. Moritz, the Museum Susch will host residencies, an annual symposium and a performance and dance programme. As with Kulczyk’s own collection, the museum will present contemporary works by Eastern European and women artists at the same level as the traditional cannon.

Digital catalogue of Munch drawings made available for free The Munch Museum in Oslo has responded to a call for museums to waive image fees for works that are out of copyright by putting online more than 7,600 works created by Edvard Munch between 1873 and 1943.