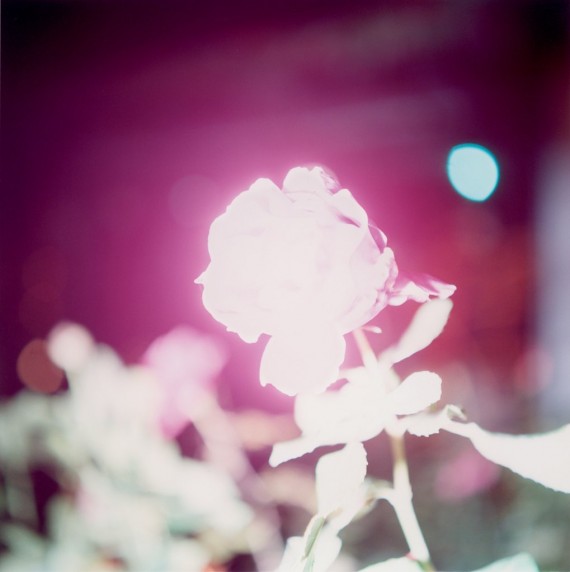 Having played it safe with Edward Burtynsky’s Oil series, the inaugural exhibition in its newly refurbished space, The Photographers’ Gallery in London has now flexed its curatorial muscle with the Deutsche BÃ¶rse Photography Prize 2012, which opened to the public today.

The annual award of £30,000 recognises a contemporary photographer of any nationality who has made a significant contribution to the medium over the previous twelve months, by means of an exhibition or a book.

The four finalists are chosen by a panel of judges; for this edition they are François Hébel, director of Les Rencontres d’Arles festival; the photographer Martin Parr; Beatrix Ruf, director of Zurich’s Kunsthalle; and Anne-Marie Beckmann, curator of the Deutsche BÃ¶rse art collection in Germany. The jury is chaired by Brett Rogers, director of The Photographers’ Gallery.

This year’s shortlist is one of the strongest in the prize’s 18-year history, with both traditional and more conceptual approaches represented. Stefanie Braun, senior curator at The Photographers’ Gallery said: “The prize includes two photographers working directly with photography; one produces autobiographical work, one works in a more documentary vein. And then we present another two photographers who don’t even take their own pictures. Both approaches are equally valid of course.”

Rinko Kawauchi (1972, Japan), whose delicate and poetic works meditate on life, death and the everyday, is nominated for her 2011 publication Illuminance. South African photographer Pieter Hugo is nominated for his book Permanent Error, which documents a vast dumping ground for technological waste in Ghana. John Stezaker (1949, UK) who appropriates found photographs to create witty, surrealist collages, is nominated for his 2011 retrospective at the Whitechapel Gallery. And conceptual artist Christopher Williams (1956, USA), is nominated for his exhibition Kapitalistischer Realismus in the Czech Republic.

“The prize acts as a good barometer of where the art form is at today,” said Braun. “It also extends the ideal of what constitutes photography.”

The exhibition runs until 9 September 2012.