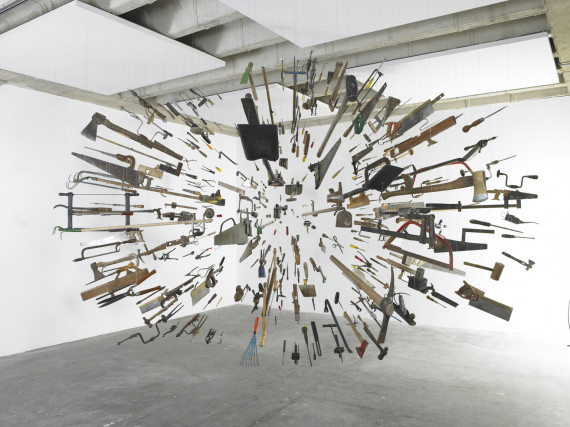 Edinburgh Art Festival (EAF) has announced the exhibition programme for its 13th edition, which takes place 28 July – 28 August 2016 at over 30 venues across the city.

While a number of major spaces will focus on the work of internationally renowned artists – with an exhibition by Damián Ortega at The Fruitmarket Gallery and Joseph Beuys’ drawings on show at the Scottish National Gallery of Modern Art’s ARTIST ROOMS – elsewhere the spotlight is very much on the contemporary Scottish scene and the next generation of talent from Scotland and beyond.

Ortega’s exhibition will develop his interest in making landscape sculptures that refer to ‘the art of war’, with the Mexico City and Berlin-based artist presenting a series of ‘landscapes in the gallery’ made of brick, clay and Styrofoam.

Galleries presenting works by contemporary artists from Scotland include Edinburgh Sculpture Workshop, where a new work by Glasgow-based Kenny Hunter will examine the potential of digital technologies and their relationship to existing processes of production.

The gallery will also present a solo exhibition by Edinburgh-based Siân Robinson Davies as part of the strand which EAF is calling ‘The Next Generation of Artists’.

At Dovecot Gallery, a multi-layered thematic exhibition titled The Scottish Endarkenment will include rarely seen works by Scottish artists such as Ian Hamilton Finlay, Douglas Gordon and David Shrigley, together with a younger generation of artists including Katie Paterson, Kevin Harman and Georgia Horgan. 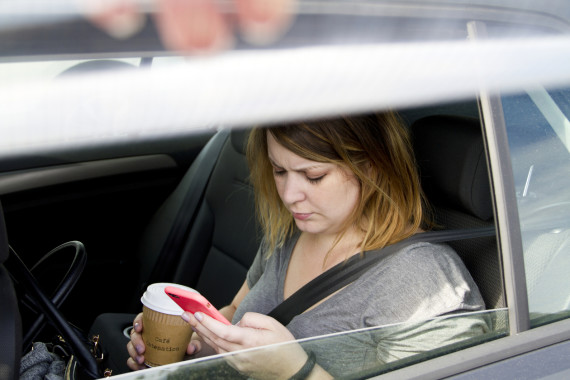 City-centre commercial space Ingleby Gallery will present an exhibition of Edinburgh-based artist Jonathan Owen’s Eraser Drawings, while at Collective there will be a solo show by recent Glasgow School of Art MFA graduate Jennifer Bailey. The gallery has also commissioned Birmingham-based artists Simon & Tom Bloor to create a sculptural viewing tower designed to look into the City Observatory, a building which is currently being developed as Collective’s new home.

Other highlights include Canadian duo Donovan and Siegel at Edinburgh Printmakers, who will be exploring how the legacy of print continues to shape the ways in which we communicate; and a second show at Jupiter Artland featuring a floor-based installation by Hayley Tompkins.

While full details of the festival’s Commissions Programme are yet to be announced, EAF has revealed that this strand will be titled ‘More lasting than bronze’ and will explore ‘one of the most important points of intersection for art and architecture in cities: the monument’. The programme will include seven new projects by leading and emerging Scottish and international artists, including a dazzle ship by Ciara Phillips, co-commissioned with 14-18 NOW.

Full details of this, and the new Platform 2016 initiative dedicated to providing greater opportunities for artists at the beginning of their careers, will be announced in May. 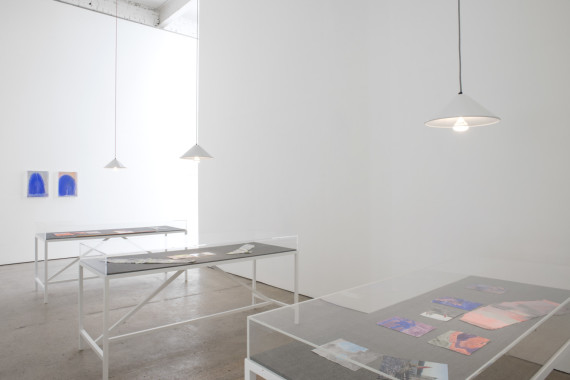