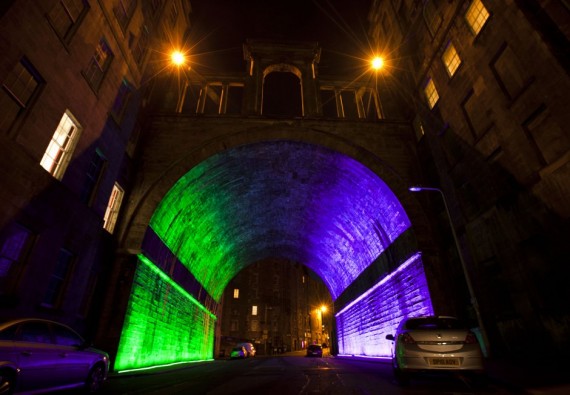 Does culture act as an international bridge that can bypass political differences and national boundaries to promote dialogue between nations? The organisers of the inaugural Edinburgh International Culture Summit, which takes place on 13-14 August at the Scottish Parliament’s debating chamber, certainly hope so!

Taking as its theme ‘culture as an international dialogue’, the event was instigated by Edinburgh International Festival (EIF) director Jonathan Mills and organised collaboratively by the Scottish Government, the UK Government, the British Council and EIF. Over the two days there will be speeches and discussions around three strategic strands: The role of the arts and culture in deepening and broadening our understanding of the complex relationships between cultures and nations; sustaining private and public support for culture; future skills for the creative industries and the role of technology.

Scotland’s Culture Secretary Fiona Hyslop said: “In the Year of Creative Scotland, the summit is a unique opportunity for Culture Ministers and other experts from around the world to gather and discuss the power, profile and positive impact of the arts, culture and creative industries.”

While that description might call to mind a United Nations session on culture as a foreign policy tool – the ultimate in soft power – the summit is more than an exercise in political strategies. Notable participants include Edinburgh-based artist Callum Innes, whose Edinburgh Art Festival public realm commission, The Regent Bridge, is on show until 2 September; Games Workshop co-founder Ian Livingstone, who, alongside New Delhi-based craft historian and weaver Jasleen Dhamija, will be leading a debate on the central role of technological skills in the creative industries; and Ruth Mackenzie OBE, director of the London 2012 Festival and the Cultural Olympiad.

You can join in the @CultureSummit debate on Twitter by using the #CultureSummit hashtag. A selection of the discussions will also be streamed live on the Internet from the debating chambers.

For full details about the Summit visit www.eics2012.com/about-summit