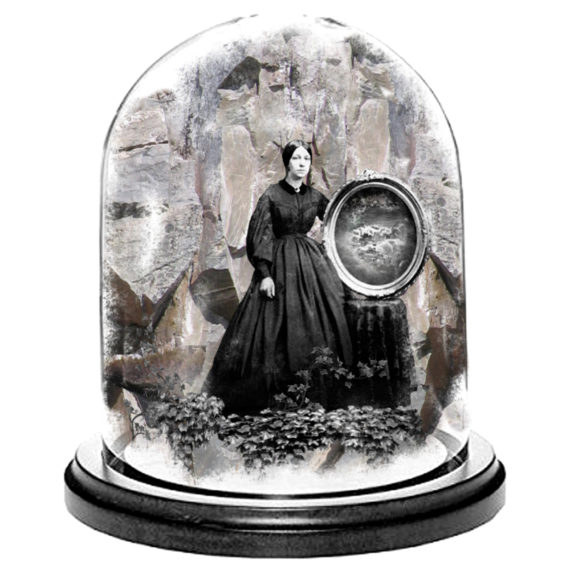 Spectral Paradigms
Tooting’s All Saints Church has been described as ‘The cathedral of the South’ and will be the home of a series of temporary installations by eight artists, creating an art trail through the space. Responding to the building’s architecture and ideas around the past interrupting the present, this new media-dominant exhibition includes video projections, sound, light and photography.
6-19 May 2017, All Saints Church, Brudenell Road/Franciscan Road, London SW17 8DQ.
www.a-n.co.uk/events/spectral-paradigms 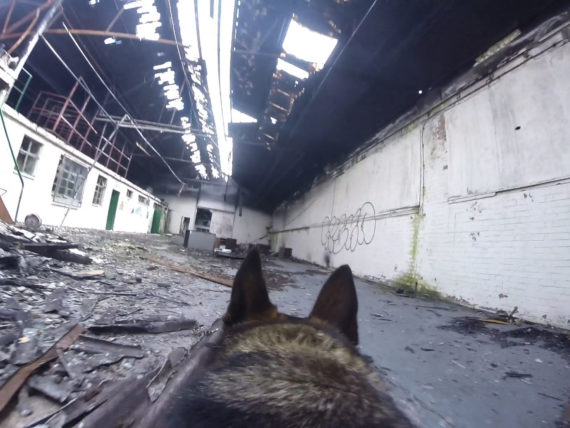 The Hellish Cycle Complete
Exploring political ideologies and positions, Patrick Goddard‘s The Hellish Cycle Complete was created as part of a Blackrock 2016 residency at the Lydney Park Estate in Gloucestershire, run by Matts Gallery. The video sees a feral dog guarding and exploring a post-industrial site as a number of narrations undermine and add complexity to each other’s meaning.
2-19 May 2017, Hardwick Gallery, University of Gloucestershire, St Paul’s Road, Cheltenham GL50 4BS.
www.a-n.co.uk/events/patrick-goddard-the-hellish-cycle-complete 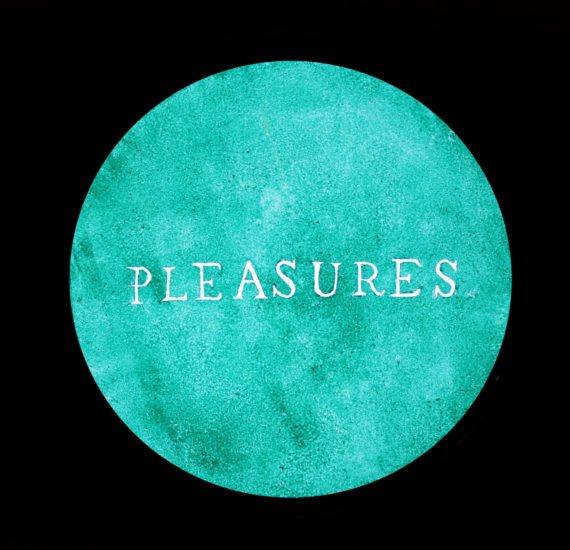 Only The World Remains
Space Station Sixty-Five resumes its exhibition programme after a break, with new works by Bridgette Ashton and Nicole Mollett. Resulting from an ongoing conversation between the two artists, the show’s main theme centres on ideas of ‘artificial landscape’. The artists have reimagined histories relating to the once nearby Vauxhall Pleasure Gardens. At the opening there will be a live magic lantern peformance by Mollett, and on 6 May Ashton will lead a guided walk based on maps she has created for ‘Only The World Remains’.
5 May – 29 July, Space Station Sixty Five, 373 Kennington Road, London SE11 4PS.
www.a-n.co.uk/events/only-the-world-remains 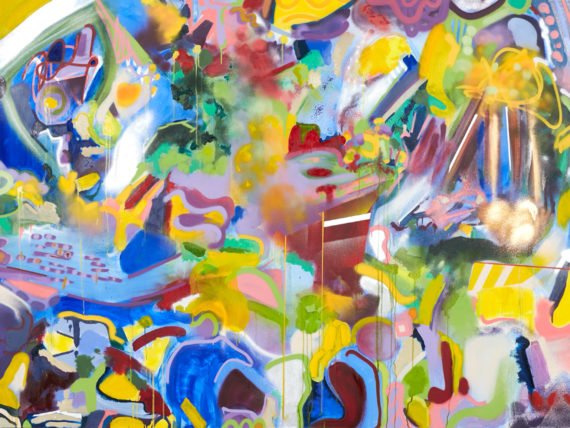 Dimethyltryptamine / Homecoming
Newcastle-based artist Jamie Evans presents a new body of work in his first solo exhibition in the north east. The paintings refer to the psychedelic chemical compound Dimethyltryptamine, which is found in our brains. Evans graduated in 2015 with a BA in fine art from Newcastle University.
5 May – 10 June 2017, Abject 2 Gallery, 2nd Floor, Bamburgh House, Market Street East, Newcastle upon Tyne NE1 6BH.
www.a-n.co.uk/events/jamie-evans-dimethyltryptamine-homecoming 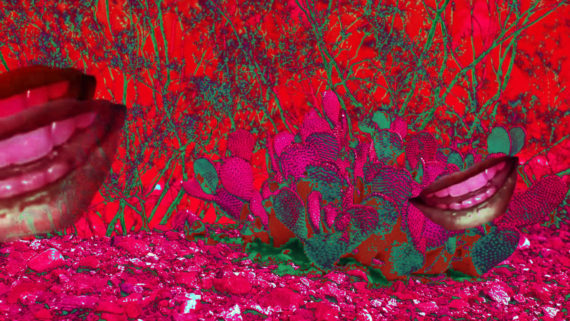 Lay of the land (and other such myths)
New works by Victoria Lucas that looks at ideas around feminism in relation to landscape. Lucas has explored the brownfield sites close to AirSpace Gallery, interpreting them as ‘deserts’. Real and fictional female characters inform her sculptural, photographic and video works, and during the opening an all-female choir of singers from across the region will fill the space with harmonious and discordant voices.
5 May – 3 June 2017, AirSpace Gallery, 4 Broad Street, City Centre, Stoke-on-Trent ST1 4HL.
www.a-n.co.uk/events/victoria-lucas-lay-of-the-land-and-other-such-myths