Events: Land Art, urban movements, and a country of the near future - a-n The Artists Information Company 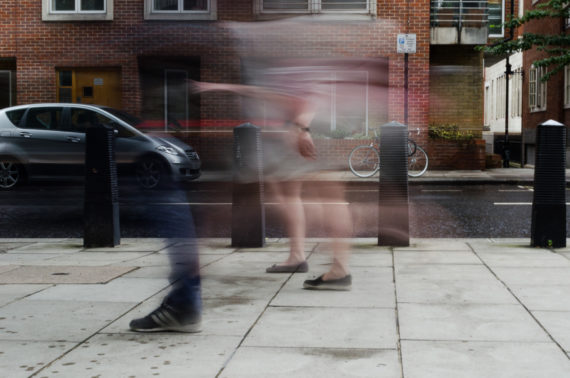 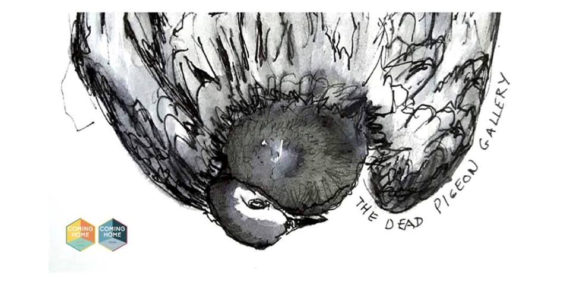 On-site: The Plasterer
The Dead Pigeon Gallery – named in tribute to the many deceased birds that were found in the space before it was transformed into a gallery – presents an exhibition by a number of artists in residence who have taken up the challenge to make new works in response to photographs by Jane MacNeil documenting the first year of Coming Home Liverpool. Founded by housing expert Ronnie Hughes and artist Jayne Lawless, Coming Home Liverpool aims to bring the city’s empty houses back into use as affordable homes to rent.
7-14 September 2017, The Dead Pigeon Gallery, 68-76 Kempston Street, Liverpool L3 8ET.
www.a-n.co.uk/events/on-site-the-plasterer 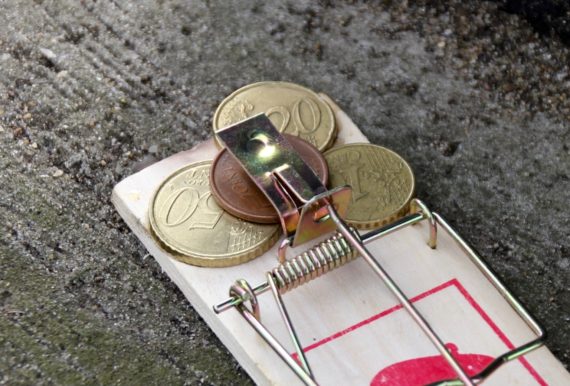 The Republic of Brexitopia
With an original take on Brexit, Degrees of Freedom have conceived The Republic of Brexitopia as ‘an imaginary country of the near future’ and have invited artists to formulate its political, economic and social characteristics through a range of artworks and performative pieces. Including Ahmed Farooqui, Jake Francis, Esperanza Gomez Carrera, Tom Hackett and Marc Renshaw, who will be present in the space as part of his role as Europarc Brexecutive.
6-16 September 2017, Espacio Gallery, 159 Bethnal Green Road, London E2 7DG.
www.a-n.co.uk/events/the-republic-of-brexitopia 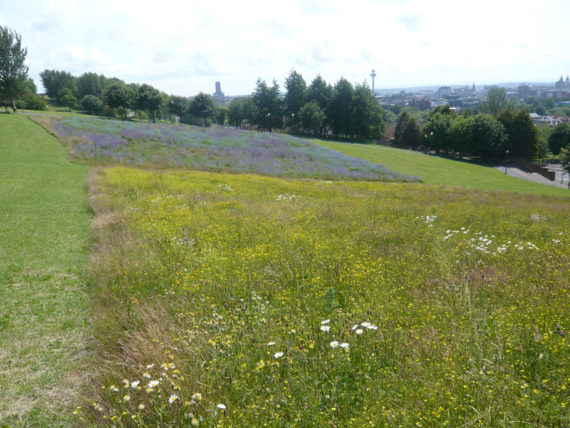 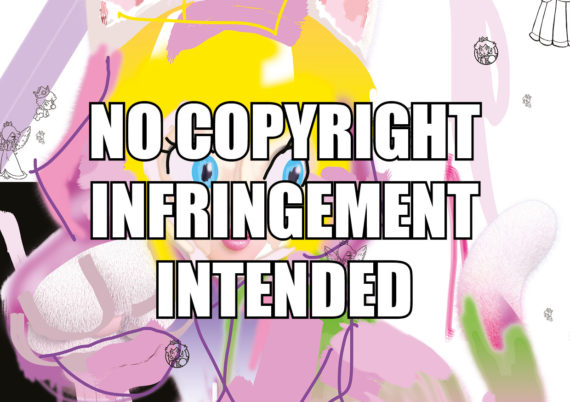 No Copyright Infringement Intended
Antonio Roberts continues his exploration of the conflicting and evolving relationship between copyright and culture through this group exhibition, which shines a light on copyright and intellectual property laws. Ten artists reimagine and propose new ways forward through a range of artworks that reference the mass sharing, copying and remixing that is now ubiquitous following the advent of the internet.
1-23 September 2017, Vivid Projects, 16 Minerva Works, 158 Fazeley Street, Birmingham B5 5RT.
www.a-n.co.uk/events/no-copyright-infringement-intended-2