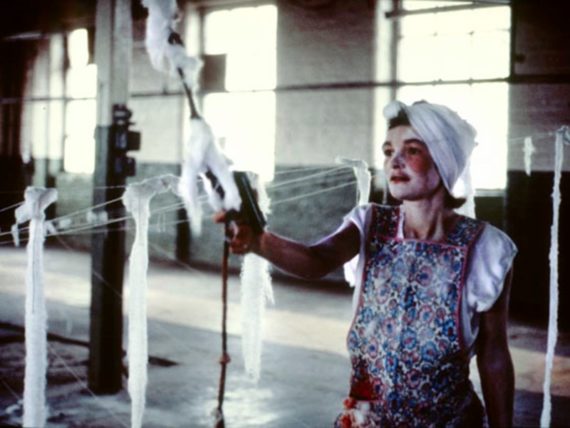 Monica Ross: A Critical Fine Art Practice
Susan Hiller and Suzanne Treister curate this Locus+ exhibition charting the 40-year body of work by the highly respected artist and teacher Monica Ross, who passed away in 2013. Known for her ambitious performance project, Anniversary – an act of memory, which highlighted the Universal Declaration of Human Rights, and her influence on a younger generation through the Critical Fine Art Practice course at Central St Martins in the 1990s, this exhibition also highlights early feminist collaborative works and drawings that Ross made while protesting at Greenham Common peace camp in the 1980s.
2 March – 8 April 2017, Gallery North, Northumbria University Gallery, Newcastle upon Tyne.
www.a-n.co.uk/events/monica-ross-a-critical-fine-art-practice 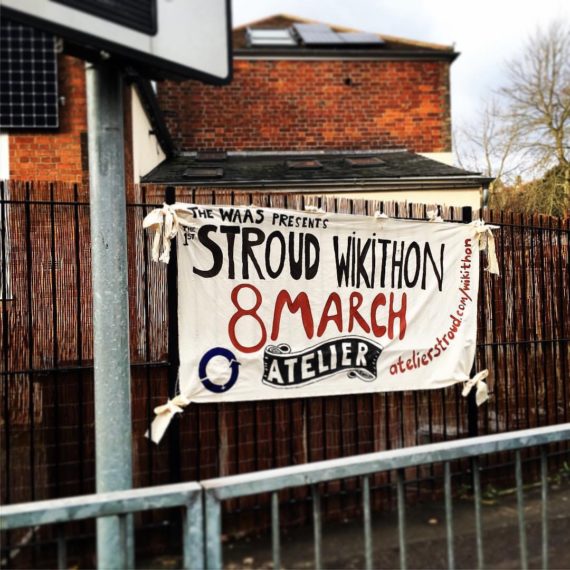 Strangelove Festival 2017
The second edition of David Gryn and Terry Smith’s time-based arts festival takes place throughout Folkestone over 16 days. Among the screenings, encounters and performances that are taking place in established, pop-up and unconventional spaces throughout the seaside town is the Queer Puppets Cabaret at the Quarterhouse on Friday 17 March.
9–24 March 2017, various venues, Folkestone, Kent.
www.a-n.co.uk/events/strangelove-festival-2017 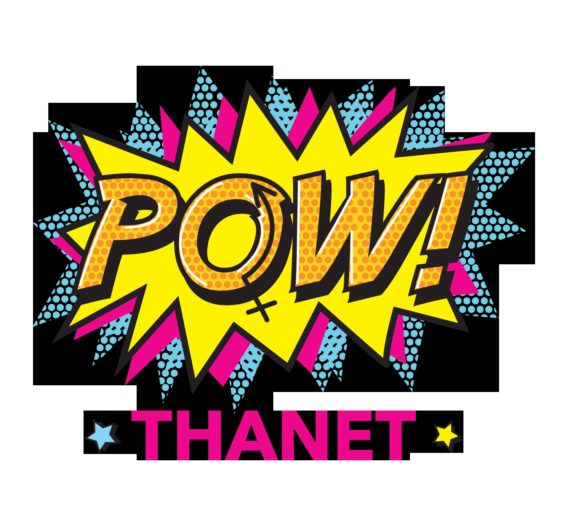 Let’s Talk about Vivienne
Artist Elspeth Penfold leads a walk through Margate that explores and celebrates the influence of Vivienne Haigh-Wood on TS Eliot’s writing of The Wasteland. The walk is part of the ongoing artist-led research project, ‘Walking the Wasteland’.
Sunday 11 March 2017, 11am start, Turner Contemporary, Margate, Kent.
www.a-n.co.uk/events/lets-talk-about-vivienne

The Words Come From the Land, and the Sea Takes Them
Kenji Lim is making a new piece of work over a period marked by 40 tides. The work references the 40 impossible tasks that the mythic hero Culhwch is set by the giant Ysbaddaden Bencawr in a story from the Mabinogion. Lim will use text, performance, installation and the environment of the Pembrokeshire beach where the ritual work takes place.
10-30 March 2017, Porth Melgan, St David’s Head (at low tides), Pembrokeshire, Wales.
www.a-n.co.uk/events/the-words-come-from-the-land-and-the-sea-takes-them