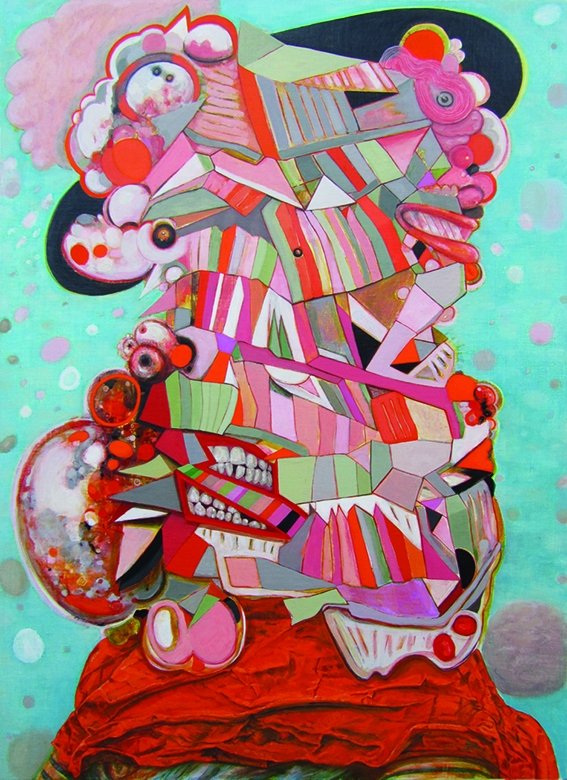 Nine artists with practices spanning painting, sculpture, moving image and photography have been shortlisted for the seventh edition of the Exeter Contemporary Open.

The judging panel this year – artist S Mark Gubb, independent curator Paula Orrell, and Exeter Phoenix’s Gallery Curator Matt Burrows – described the quality of entries as “particularly impressive” and are “very pleased with the range of work, across a variety of media” in the shortlist.

The overall winner, who receives a £1,000 cash prize, will be announced at a private reception on 12 September. Two additional awards of £500 will be awarded, plus an Audience Choice Award of £200.