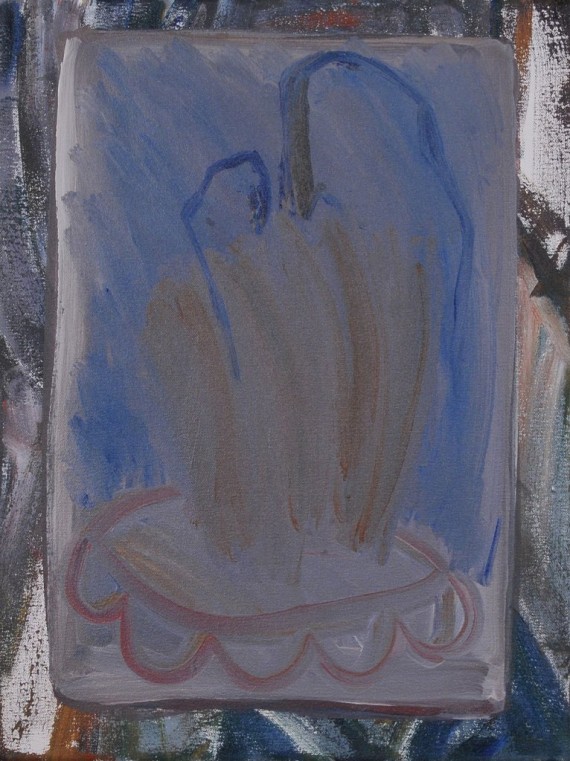 Rachel Busby has been announced as the winner of the £1000 overall award at The Exeter Contemporary Open 2013. She was awarded the prize for her painting, Virgin.

The £500 Additional Award was split between Julie Pryce and Oliver Tirre, while the £200 Audience Choice Award, voted for by visitors to the exhibition, will be announced on 21 October.

Discussing the decisions, Lucy Day said: “One of the things about such a diverse range of practice is that it makes judging nigh on impossible. We did some serious debate, discussion and arguing – all positive, because we simply couldn’t choose between a group of people, all of who we would have loved to give the award.”