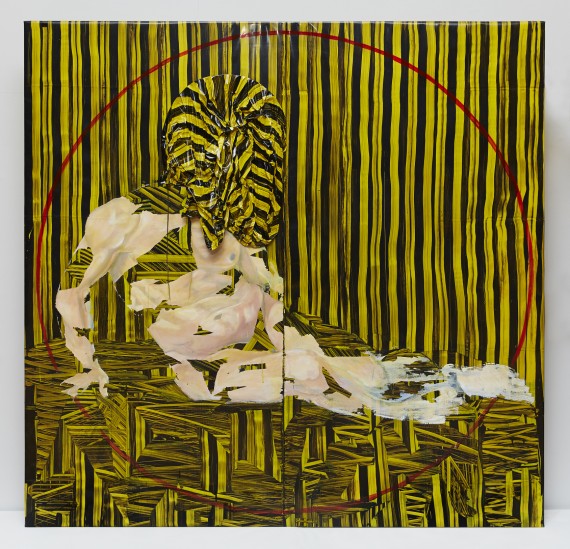 A shortlist of six finalists has been announced for The Threadneedle Prize 2014, the £20,000 award that showcases ‘the very best in new figurative and representational art’.

Among the shortlisted artists are Thomas Allen, a self-taught artist whose work The Net was inspired by his degree studies in sociology; Tina Jenkins, a practice-based Phd student at Reading University shortlisted for her work Bed Head; and David Teager-Portman, a recent Royal College of Art graduate whose bronze sculptures combine figurative and symbolist elements. Works by Sue Williams A’Court, Sarah Ball and Craig Wylie complete the selection.

An exhibition of the artists’ works, along with those of the 58 long-listed artists, will open at Mall Galleries, London, on 25 September. Alongside the prize exhibition, a curated show selected by Sacha Craddock will feature works by eight leading UK and international artists, all of whom use figurative art as their starting point.

The winner, who will be announced at an award ceremony on 23 September, also receives a solo exhibition at Mall Galleries in 2015.