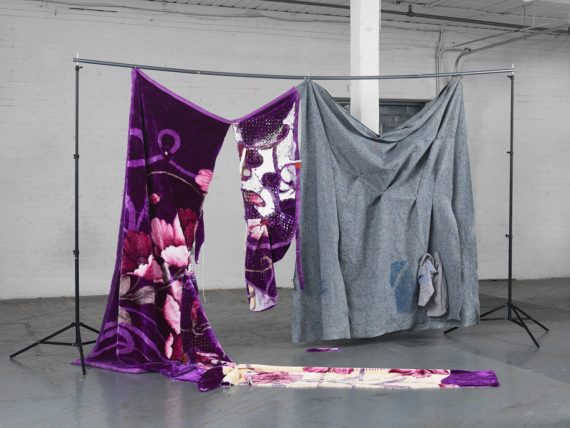 The winners of the Baltic Artists’ Award 2017 have been announced as Jose Dávila, Eric N. Mack, Toni Schmale and Shen Xin.

The awards claim to be the first worldwide art award to be judged solely by artists. This year’s selectors were: Monica Bonvicini, Mike Nelson, Pedro Cabrita Reis, and Lorna Simpson. They have each selected an emerging artist whose work ‘they strongly believe in’. 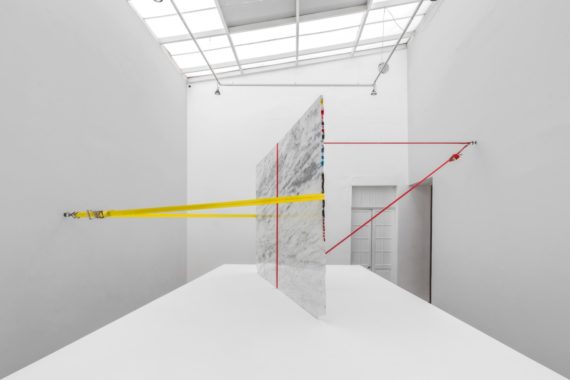 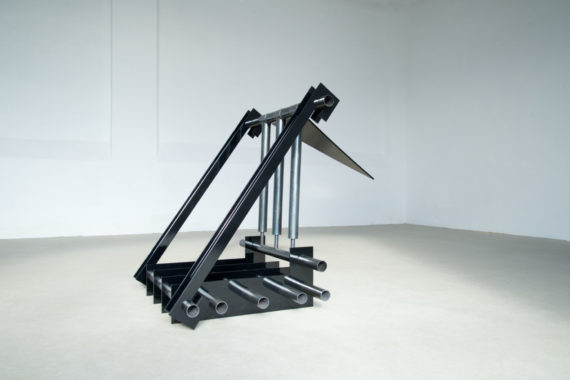 German artist Toni Schmale was selected by Monica Bonvicini and is currently based in Vienna, Austria. An ex-professional athlete, her sculptures critique social power relations and their stereotypical gender constructions. 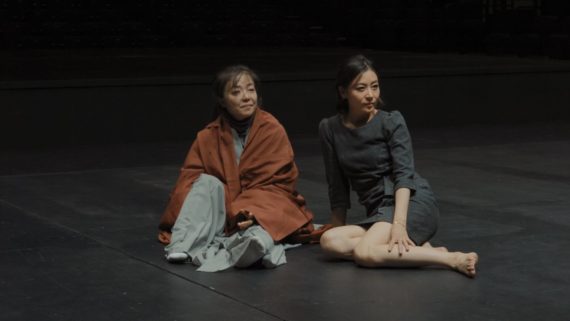 Explaining his choice, Mike Nelson, who has twice been nominated for the Turner Prize, said: “With the work of Shen Xin I was immediately intrigued and wrong footed. It dealt with subjects and ideologies that I knew very little of, coercing my interest and understanding. It also felt like the right time for her as an artist based in Britain but with limited exposure here.”

Monica Bonvicini, who won the Golden Lion for the best pavilion at the 1999 Venice Biennale, said: “Toni Schmale’s practice reflects a serious and engaged research into materials and ideas, a precise execution, and a willingness to look for dialogue via unexpected and unexplored paths.”

Lorna Simpson, who was the first African-American woman ever to show in the Venice Biennale, selected Eric N. Mack. She said the award would offer “a beautiful opportunity” for the Columbia-born artist.

Pedro Cabrita Reis added: “I like a lot of things about José Dávila’s work, but above all, I like the fact that he is an intelligent artist.”