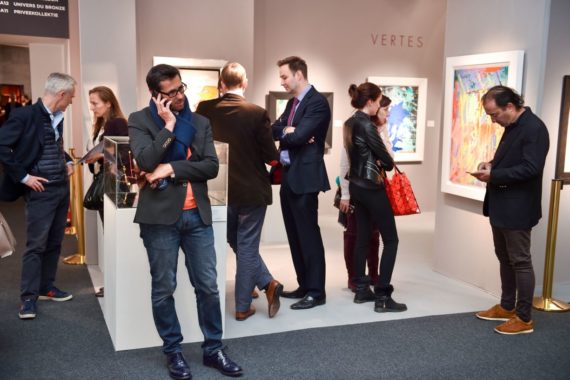 Frieze London
Accompanying the glitz and glamour of the UK’s largest art fair – the 2016 edition of Frieze Art Fair features over 160 galleries – the focus of the Frieze Talks programme displays a more sober note. Over the course of the four days, panelists including Erik Van Lieshout, Fatima Al Quadiri and Lorna Campell will consider the theme of borderlands and the social, political and personal challenges that nations and individuals face today, from the rise of the far right and growth of nationalism to the refugee crisis. Once again there’s also the free to view Frieze Sculpture Park (5 October – 8 January 2017), curated by Clare Lilley, director of programme at Yorkshire Sculpture Park.
Thursday 6 – Sunday 9 October, Regent’s Park, London NW1. friezelondon.com

Frieze Masters
A 15-minute walk across Regent’s Park will take you to another vast but rather more subdued and well-mannered art fair marquee. Home to Frieze Masters, this year’s fair brings together a diverse range of art-historical works, from the modern to the medieval, and features more than 130 exhibitors. The talks programme brings contemporary artists into the conversation around old masters, with speakers including Lynette Yiadom-Boakye, Marlene Dumas and Cornelia Parker.
Thursday 6 – Sunday 9 October, Regent’s Park, London NW1. friezemasters.com 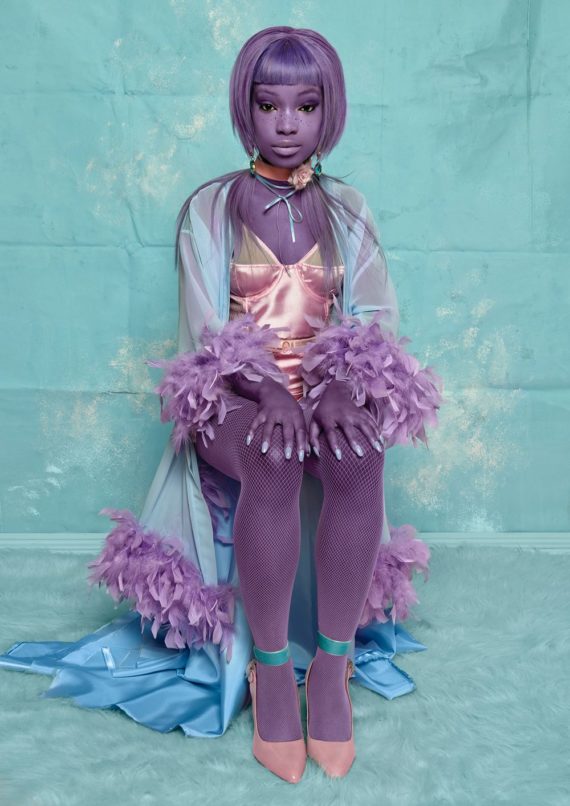 The Other Art Fair
Now in its sixth year, The Other Art Fair has merged with Saatchi Art for what will be its 14th art fair worldwide. The fair is a platform for emerging and unrepresented artists, 130 of whom present their work for this edition, while the new partnership will also see Saatchi Art host a stand at the fair and feature The Other Art Fair on its online gallery.
Thursday 6 – Sunday 9 October, Old Truman Brewery, London E1. theotherartfair.com

1:54 Contemporary African Art Fair
Returning for its fourth year to Somerset House, 1:54 is the art fair that showcases the diversity of art coming out of Africa’s 54 countries – in this case, the work of over 130 contemporary artists showing with 40 galleries. Dakar-based curator and director of Raw Material Company, Koyo Kouoh, curates FORUM, the fair’s programme of film screenings, panel discussions and lectures.
Thursday 6 – Sunday 9 October, Somerset House, London WC2. 1-54.com/london 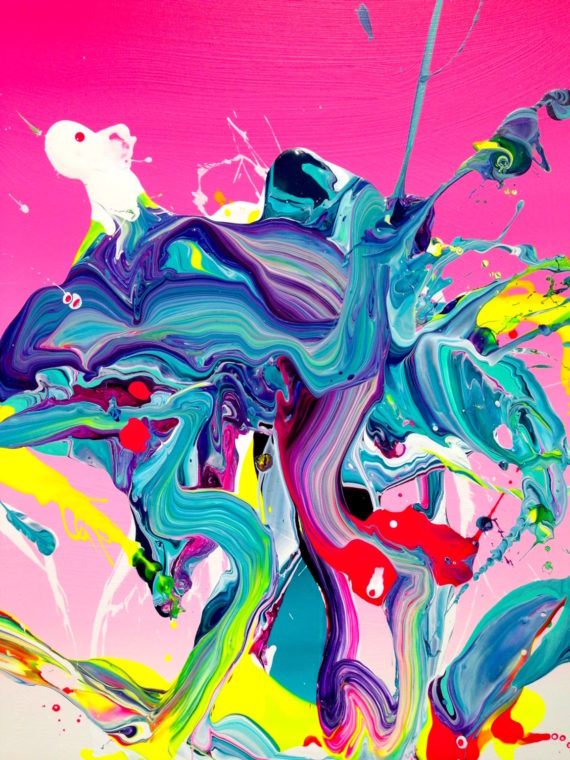 Sunday Art Fair
Around the corner from Regent’s Park, Sunday Art Fair celebrates emerging artists and the galleries that support them. Taking place in the spacious underground location of Ambika P3, as well as solo presentations there is a dedicated area for artists’ editions and the return of the Sunday Art Fair print portfolio.
Thursday 6 – Sunday 9 October, Ambika P3, 35 Marlyebone Road, London NW1. sundayartfair.com

Handmade at Kew
Perhaps one of the most picturesque art fairs in this year’s calendar, the gardens at Kew form the impressive backdrop for works by 200 designer-makers who will showcase their wares in a pavilion next to Kew Palace. This is a chance to meet the craftspeople in person and uncover works from a range of disciplines, from fashion to interiors, ceramics to metalwork, jewellery to furniture.
Thursday 6 – Sunday 9 October, Kew Royal Botanic Garden, London TW9. handmadeinbritain.co.uk/shows/kew/about 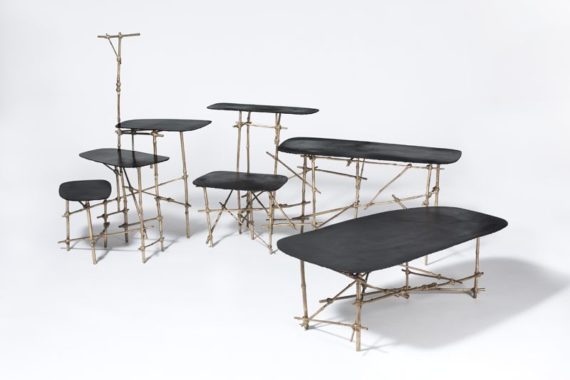 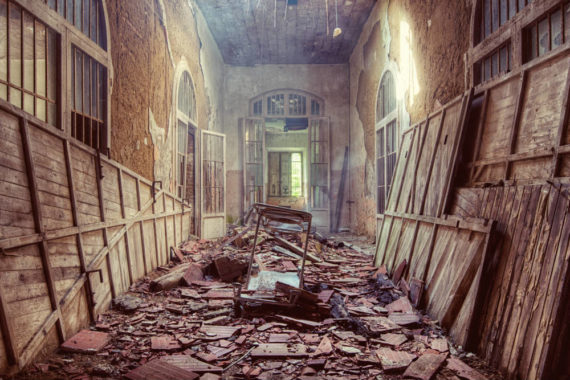 Affordable Art Fair
Separating itself from the clamour and bustle of Frieze Week is the Affordable Art Fair, which takes its regular site at Battersea Park two weekends later. Running since 1999 and now a global brand, the fair invites ‘friendly’ galleries to present works by artists that range from £100 – £5,000. There is also a dedicated Recent Graduates’ Exhibition and activities geared to families with children.
Thursday 20 – Sunday 23 October 2016, Battersea Park, London SW11.
affordableartfair.com/battersea