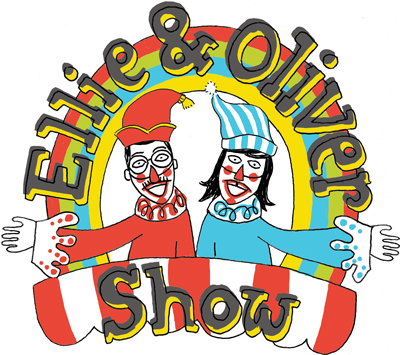 The Ellie & Oliver Show, a radio show presented by Glasgow-based artists Ellie Harrison and Oliver Braid, will be broadcast each Friday of the festival from a different location. The first came from The Mitchell Library – where The Market Gallery’s Art Lending Library lends art from the show to the public – and focused on the theme of community, contributing useful thoughts on the meaning of ‘festival’ as a celebration of an existing community. Next up is Tramway in the south of the city, followed by Centre for Contemporary Arts in the final week.

Viktor & Hester, an art journal operating from within the city, launches three new journals, with support from Glasgow Visual Artists Award Scheme, on every Sunday of the festival: the first launch took place at Aye Aye Books, two more will follow at The Old Hairdressers (a hub for performance and literary readings at 2010’s festival) and an artist’s flat. Pulling together collaborations from artists key to Glasgow’s current scene, each journal represents a cross-disciplinary practice inherent in the city’s visual arts.

Transmission Gallery, historically the voice for Glasgow’s artist-led endeavour, presents 6 works of art for your interpretation, an ‘experiment in interpretation’ questioning the gallery’s position when it receives direct funding from the festival itself. On the opening night placards were passed around the visitors and upon entry you were paid a portion of the fee the gallery received. Worth a look as they produce and screen a film of the visitors in the gallery on the opening night.

And on the fringe of things, The Glue Factory and artist-collective 85a present a series of film screenings in the north of the city; with exhibitions and further performances weaved in to what remains of Glasgow’s adhesive factory, which is fast becoming a new cultural hub. There’s more to see than meets the eye here.

Upload your reviews of shows, events, performances and journals presented during GI 2012 (and across the rest of Scotland) to Interface – our guest reviews editor will be selecting highlights for publication in the June issue of a-n Magazine.