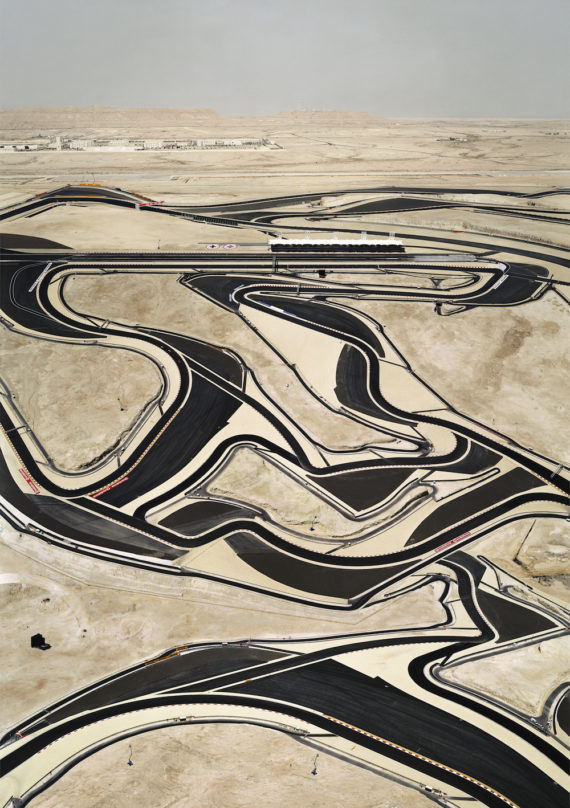 The Hayward Gallery has reopened after a two-year, £35m refurb by architects Feilden Clegg Bradley Studios, and the space hasn’t so much been transformed as ‘refreshed’. For such a subtle facelift it’s all in the detail.

Adopting a method usually reserved for classical statuary, the interior passages of concrete have been meticulously cleaned, the pyramid skylights in the upper galleries (which a translucent ceiling had previously covered) have been redesigned to let more light in the gallery, and the concrete ramp connecting the lower floor and the mezzanine has new brass handrails fixed onto the existing glass side panels.

And that’s about it. And though the brass detail is not a disagreeable one, the material seems an odd, perhaps even unconvincing choice, given the plain brutalist architecture. 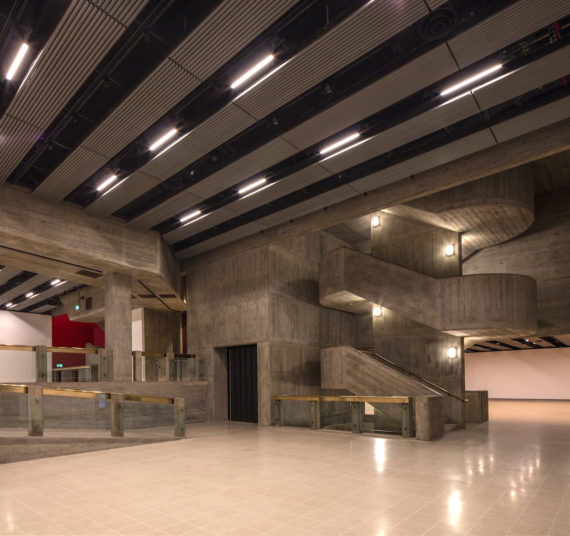 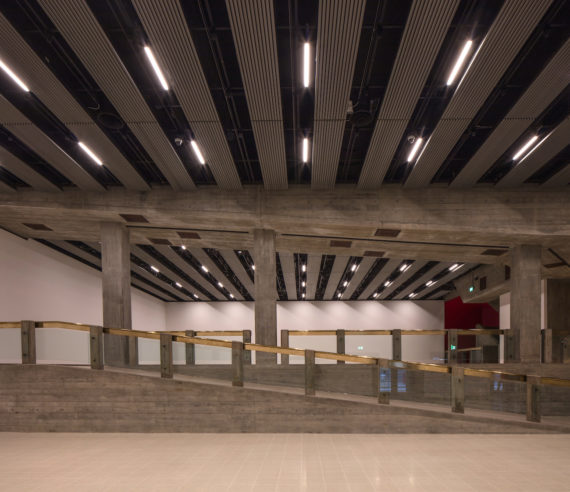 Frequently criticised for being a difficult gallery space (it is, though some contemporary artists have made impressive use of it, including, in 2014, Martin Creed, with his big, bold, and unnerving installations), this softening of civic and cultural postwar modernist spaces suggests that a vestigial lack of confidence in them remains.

One only has to consider some of the many proposals that have been considered for the Southbank over the years, far more ambitious in scale than the current one, including Richard Rogers’ glass dome over the Hayward and Queen Elizabeth II Hall, which face each other.

Such a project would have obliterated rather than enhanced its distinct character, though may have looked quite nice from the top deck of a bus, glinting under the electrified night sky over Waterloo Bridge. And think back to what the Southbank was like just a few years ago: the concrete draped and festooned in bright textiles, like antimacassar in a Victorian parlour. 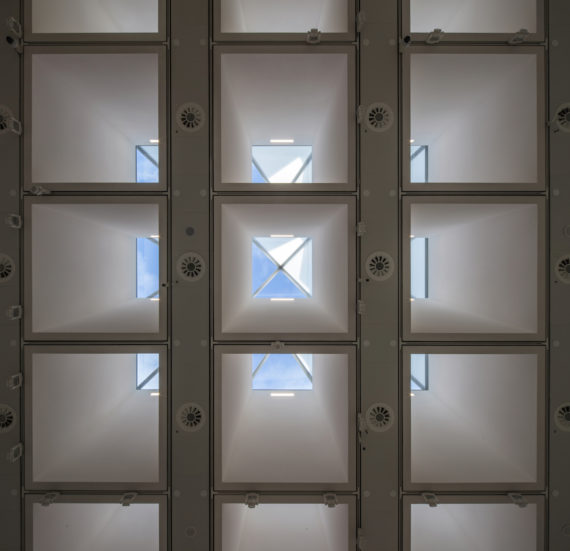 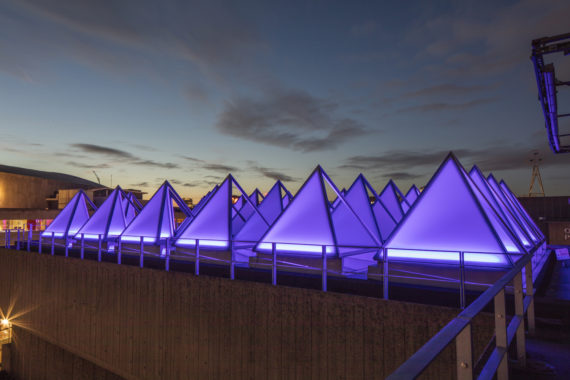 The roof of the Hayward has not been left naked, however, nor without plenty of glint. David Batchelor’s Sixty Minute Spectrum transforms the gallery’s pyramid roof lights into a ‘chromatic clock’ when it gets dark.

Beginning on the hour with red, the colours move smoothly through the entire visual spectrum, becoming green at quarter past, blue at half past and purple at a quarter to. Time is transformed into the equally intangible properties of colour.

The 50-year-old Hayward’s subtle makeover has a big name to bolster its reopening: the 63-year-old German photographer Andreas Gursky. Gursky has become the most critically acclaimed and famous of the Düsseldorf School of photographers, a school which revived an interest in ‘objective’ photography in a tradition going back to August Sander and revitalised by Bernd and Hilla Becher. 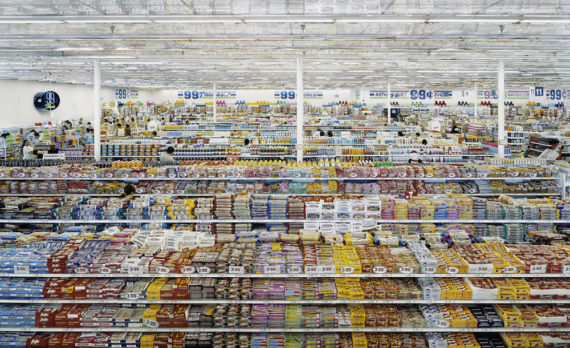 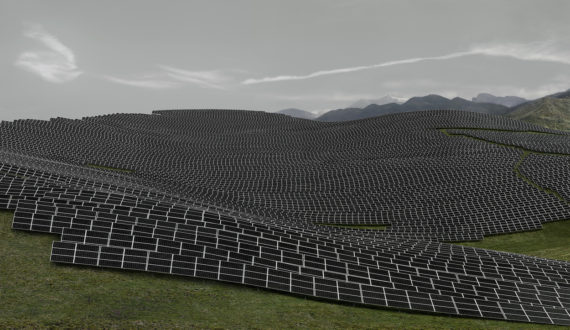 Gursky’s early photographs from the 1980s largely adhere to this ‘new objectivity’, though unlike his contemporaries Thomas Ruff and Thomas Struth, there appears to be no signature style or technique that marked him out. This suggests that the anonymity and blandness of these early images is largely the result not of intent but of an underdeveloped formal language, an impression that, to me, is simply reinforced by his later work.

These have Gurksy written all over them, as if he chanced upon a magic formula around the early 1990s and then went into crazy, ever flashier overdrive. And this is when he began photographing temples of capitalism, from Wall Street to Amazon warehouses.

These images certainly have an initially arresting wow factor. Presenting striking infinitudes of workers or traders or manufactured objects or apartment blocks, they rely on digital manipulation to dazzle and impress. And you can either argue that Gurksy uses fiction to get to a deeper truth, or you can call them tricksy. I tend to think they’re the latter.

It’s disappointing, then, that the Hayward has chosen such a predictably safe big name to launch its reopening. Loads of decent photojournalists do this stuff better than he does. So can we expect more adventurous decisions in the Hayward’s forthcoming programme? We’ll have to wait and see. 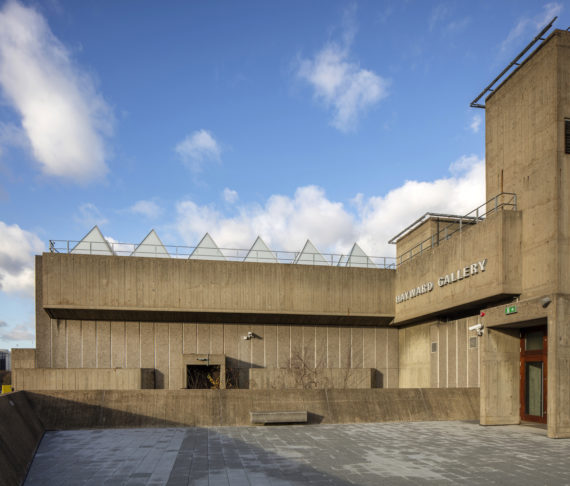 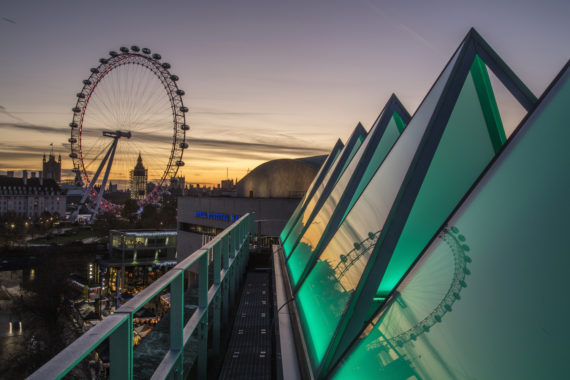 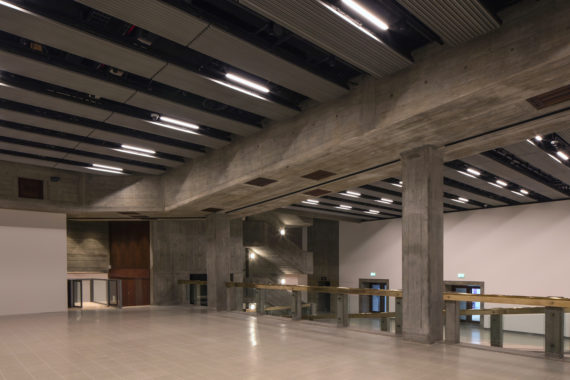