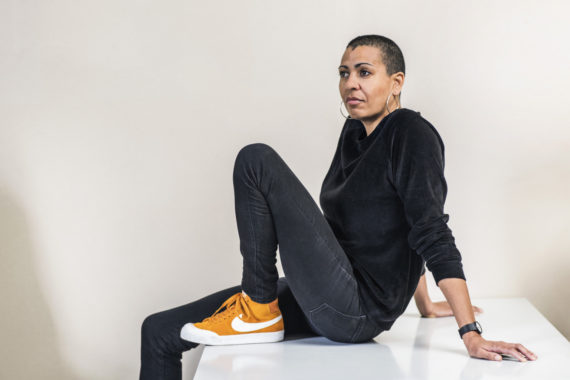 The 2017-19 Max Mara Art Prize for Women has been awarded to London-based artist Helen Cammock. She was selected from a shortlist of six artists that also included Céline Condorelli, Eloise Hawser, Athena Papadopoulos, Lis Rhodes and Mandy El-Sayegh.

The biennial prize was established in 2005 as a collaboration between London’s Whitechapel Gallery and the Max Mara Fashion Group. It aims to promote and support female artists based in the UK who have not previously had a solo survey exhibition, enabling them to ‘develop their potential with the gift of time and space’.

Cammock will receive a six-month residency in Italy tailored to fit her winning proposal. She will also present a solo exhibition at Whitechapel Gallery in 2019 which will then tour to Collezione Maramotti in Reggio Emilia, Italy, which also organises the residency element of the award. 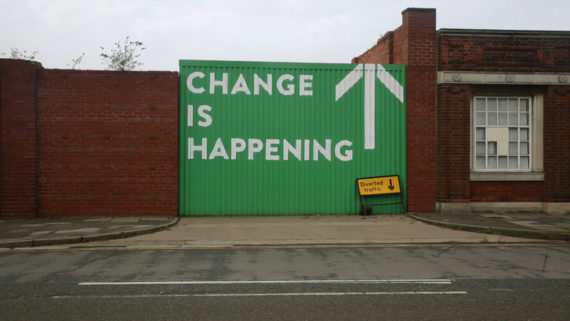 Cammock’s practice involves moving image, photography, writing, poetry, spoken word, song, performance, printmaking and installation. Born in 1970 to an English mother and Jamaican father, Cammock has a particular interest in untold histories and the excavation of buried and marginalised voices.

Speaking to a-n News last year, she said: “I believe quite strongly in the idea of multiple histories. Obviously there are dominant histories, but then we have omissions, silences. For me, these are also histories. And if the omissions aren’t explored or probed, then we have this lack…”

On winning the Max Mara Art Prize, she said: “It’s incredible to have been awarded such a supportive and artist-focused prize. I have never before experienced a structured opportunity that encompasses travel, research, making and then showing over a sustained period.”

Cammock’s winning proposal focuses on the role of the voice and how emotion is expressed in Italian culture, in particular through opera, classical and folk music, art, poetry, writing and dance. Her residency, which begins in May, will take her to Bologna, Florence, Venice, Rome, Palermo, and Reggio Emilia. 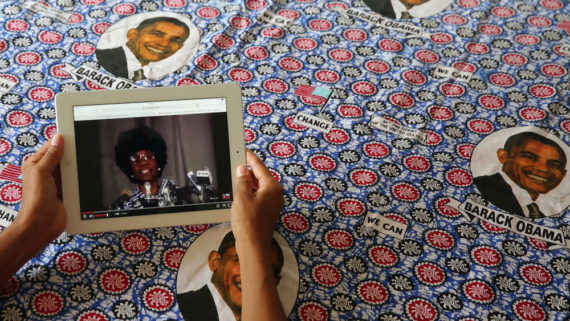 The judging panel for the award was chaired by Iwona Blazwick OBE, director of the Whitechapel Gallery, and included gallerist Vanessa Carlos, Carlos/Ishikawa, London; artist and 2012 recipient of the prize Laure Prouvost; collector Marcelle Joseph; and art critic Rachel Spence.

Blazwick said: “Helen Cammock is a pioneer in her cross disciplinary practice which brings together art and music. Her prize winning proposal for the Max Mara residency will trace a confluence between jazz, Italian Baroque opera and Reggio Emilia’s pioneering educational techniques to create prints, film and music that give voice to the marginalised.”