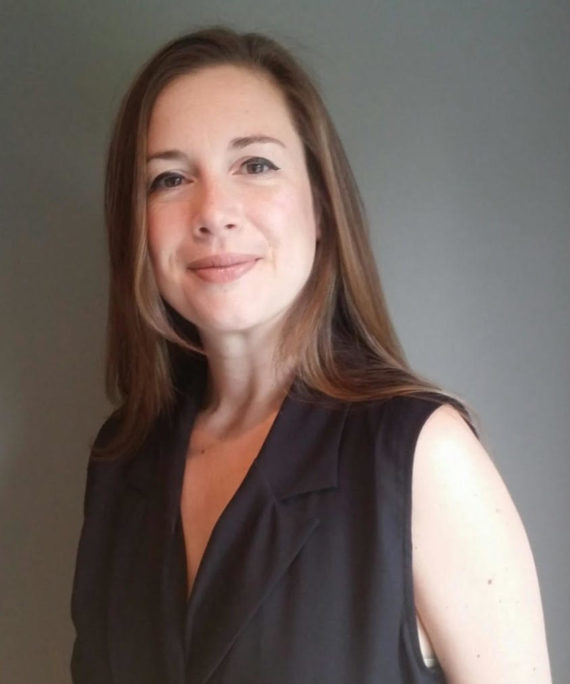 Helen Wewiora has been announced as the new director of Castlefield Gallery, Manchester. She will leave her current role as relationship manager for visual arts at Arts Council England to take up her new position in January 2017.

Manchester-born Wewiora has previously held positions at Tate and the Foundation for Art and Creative Technology (FACT). She was also media curator with Cornerhouse (now HOME) and in 2013 established a curatorial and producing agency, wewioraprojects, with Elizabeth Wewiora.

Wewiora joins Castlefield with the gallery having just secured ACE’s £150,000 Catalyst Evolve funding to embed sustainability into the organisation over the next three years.

Kwong Lee, who had held the position for almost 11 years, recently announced he would be leaving the role in November for family reasons.

“The board would like to take this opportunity to thank Kwong Lee, who has lead Castlefield Gallery with great enthusiasm, positivity and care over the last 11 years. Kwong’s dedication to developing and supporting artists in the region has strengthened the foundation of Castlefield Gallery and helped the organisation prosper.”

Alison Clark, director north, Arts Council England added: “We are delighted that Castlefield Gallery has made such a strong appointment that will build on Kwong Lee’s deep legacy. Helen is known across the region and beyond for her commitment to artists, her strategic vision and her extensive networks.”

Recently Wewiora’s role with ACE has focused on support for individual artists in the North West and nationally, including on matters of fair pay. Her partner at wewioraprojects, Elizabeth Wewiora, has also played an active role in a-n / AIR’s Paying Artists Campaign as a Regional Advocate in Glasgow.