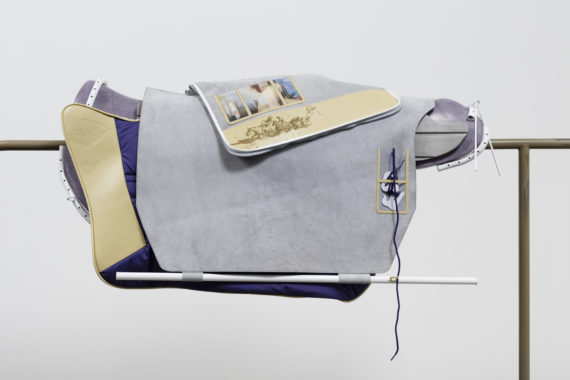 The shortlist for the second biennial Hepworth Prize for Sculpture has been announced. The artists nominated for the £30,000 award are: Michael Dean, Mona Hatoum, Phillip Lai, Magali Reus and Cerith Wyn Evans.

All five artists will exhibit together at The Hepworth Wakefield from 26 October 2018 until 20 January 2019. The winner will be announced in November 2018.

The award was established in 2016 to, in the words of Hepworth Wakefield director Simon Wallis, “encourage debate about what sculpture is by exploring it in its broadest definition”.

The inaugural prize was awarded to Helen Marten who also went on to win that year’s Turner Prize. The 2016 exhibition also included works by Phyllida Barlow, Steven Claydon and David Medalla.

Commenting on this year’s shortlist, Wallis said: “I’m delighted that this shortlist continues the strengths of the inaugural Hepworth Prize for Sculpture in representing artists at different yet pivotal stages in their careers.” 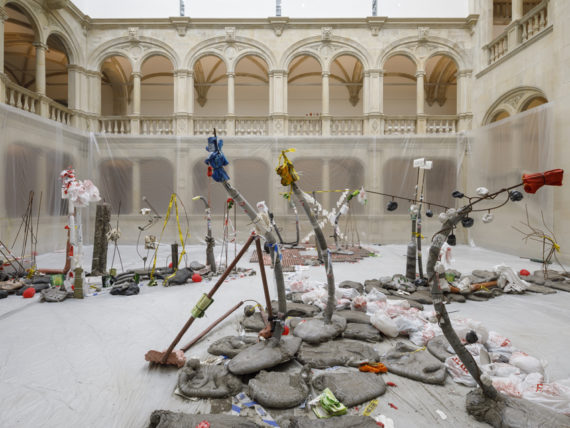 Michael Dean, who was shortlisted alongside Marten for the 2016 Turner Prize, expressed his delight at being nominated for the 2018 prize.

He said: “I can’t even start to speak of what Hepworth means to me as an artist but I’m properly chuffed to have the chance to contribute to the f***king amazing work The Hepworth Wakefield is doing.”

Born in Newcastle, the London-based artist was featured in last year’s Skulptur Projekte Münster, the fifth edition of the decennial festival, and this year sees solo shows at Baltic, Gateshead and also in Shanghai. 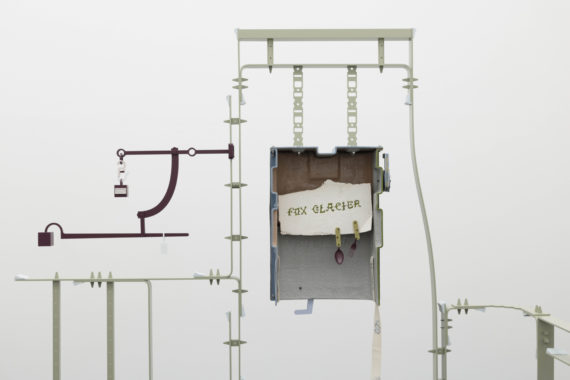 The London-based artist Magali Reus was born in the Netherlands in 1981 and is the youngest of the nominees.

She said: “I am both very honoured and thrilled to be part of an exhibition that is focusing on this kind of investigation… sculpture is an important meditation on our material world, a proposal for a physical confrontation between object(s) and viewer.”

Reus was awarded the Prix de Rome 2015 and her solo show ‘As Mist, Description’ opens today at South London Gallery. 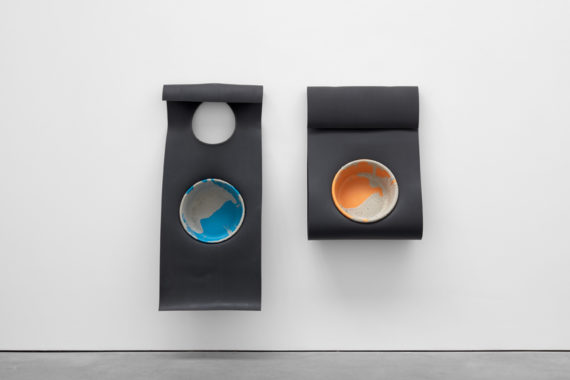 Malaysian artist Phillip Lai, who lives and works in London, said he was surprised and delighted to be asked to be involved in the exhibition, adding: “The show we produce will celebrate some of the many very different mindsets and realities that sculptural practice is, and also reveal its unique focus and concentration.”

This year Lai will exhibit at Edouard Malingue, Hong Kong, and has recently had solo shows at Stuart Shave/Modern Art, London, and Camden Arts Centre. 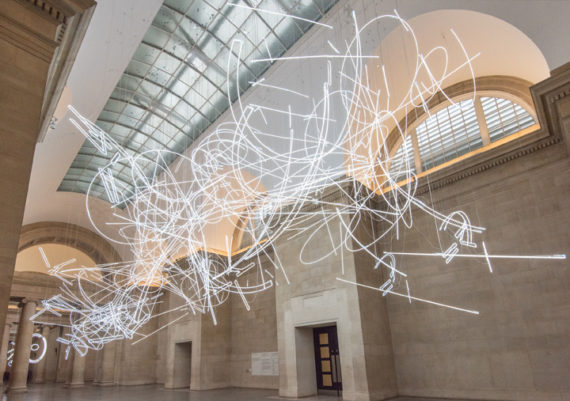 The Welsh artist Cerith Wyn Evans, whose neon sculpture Radiant fold (…the Illuminating Gas) was recently installed at National Museum Wales in Cardiff, said he was anticipating how he will “engage with the architecture of The Hepworth Wakefield”.

He added: “I’m delighted at the opportunity. It’s refreshing in its acknowledgement that the vicissitudes of light and time are intrinsic to the appreciation of sculpture and plastic form that, for all too long, has merely been considered 3-dimensional.” 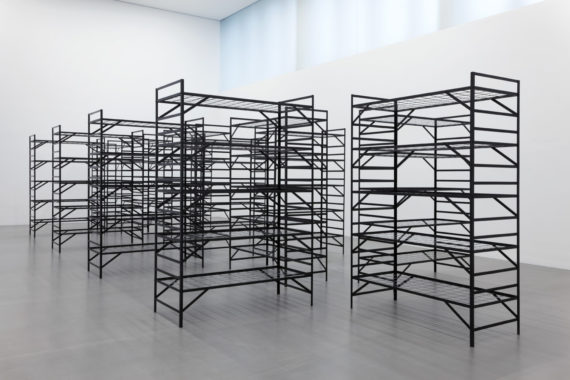 Born in 1952 in Beirut into a Palestinian family, Mona Hatoum is the oldest of the nominees on this year’s shortlist.

Moving to London in 1975, Hatoum became known in the mid-1980s for her video and performance work before embracing large-scale installations and sculpture in the 1990s.

She said: “I am delighted to be nominated for The Hepworth Prize for Sculpture and very honoured to have my name associated with that of the great artist. I look forward to exhibiting my work  in The Hepworth Wakefield’s beautiful David Chipperfield designed gallery.”