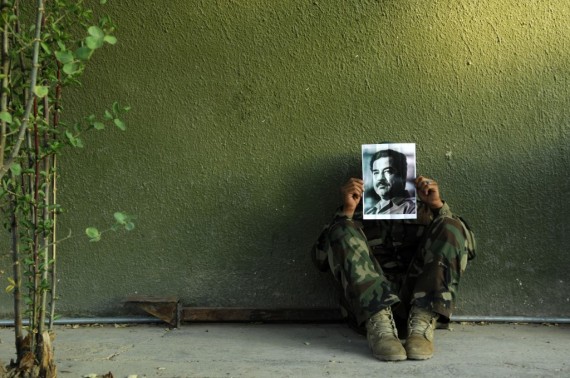 This year sees Birmingham’s Ikon Gallery marking its 50th anniversary, and the gallery is celebrating its history with the artists who’ve journeyed with it along the way.

John Salt, who in 1965 was the first artist to have an exhibition at Ikon, is joined by Ian Emes, Cornelia Parker, Yinka Shonibare and Julian Opie as ‘Ikon’s Icons’. The five artists, each representing one of the gallery’s five decades, return to present seminal works in the Tower Room as part of a series of consecutive exhibitions.

The period between 1978 to 1989 has its own major retrospective, highlighting the importance of this period for the institution. Ikon 1980s will feature painting, sculpture, installation, film and photography by a number of artists, including Rasheed Araeen, Vanley Burke, Helen Chadwick, Susan Hiller, Dennis Oppenheim, Cornelia Parker and Sean Scully. A highlight of the exhibition will be Hiller’s Monument (1981) a powerful reflection on the memorials to unknown heros in London’s Postman’s Park.

Kicking off Ikon’s 50th anniversary and following the success of Ikon Director Jonathan Watkins’ curation of the Iraqi pavilion at the 2013 Venice Biennale, is the exhibition Saddam is Here by Iraqi-Kurdish artist Jamal Penjweny. The show opens on 19 February alongside John Salt’s Tower Room exhibition.

2013 – How was it for you? #9: Jonathan Watkins – Ikon’s Director remembers a year of challenges and achievements 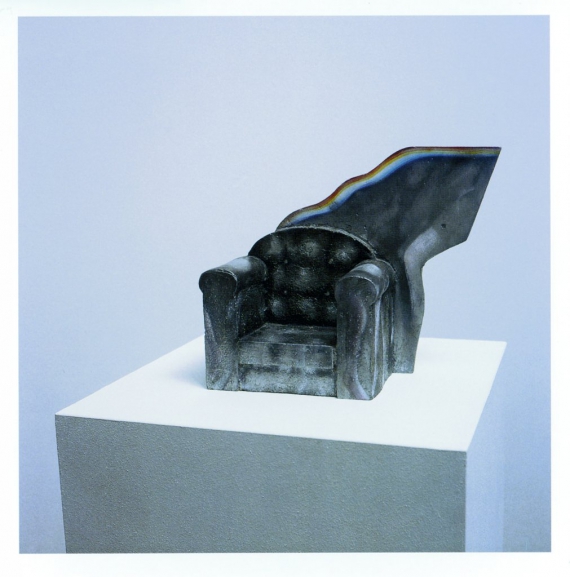