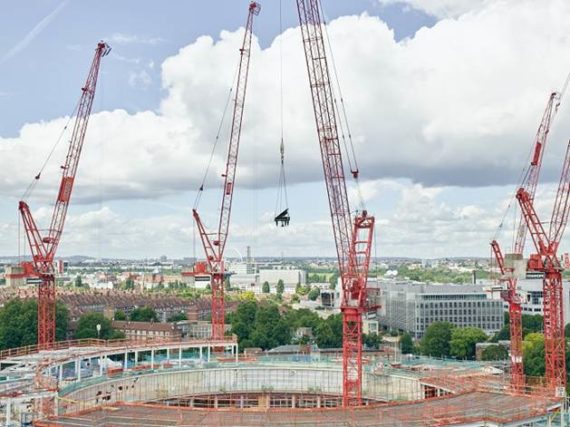 Woman who received Van Gogh’s ear named 130 years after artist cut it off Gabrielle Berlatier, a farmer’s daughter, was given Vincent Van Gogh’s ear when she was working as a maid at a brothel. 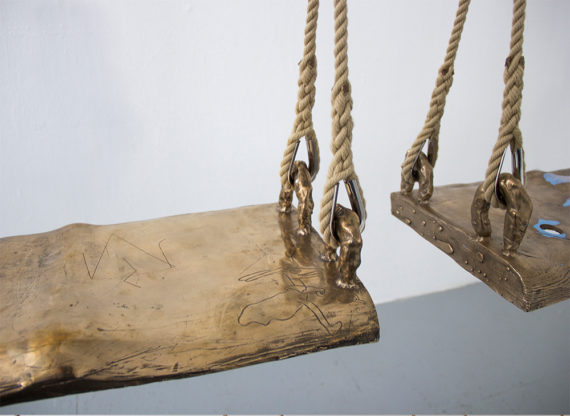 Gagosian Gallery owes New York State $4.3 million in back taxes Attorney general’s office said Pre-War Art Inc., Gagosian’s California affiliate, shipped and sold around $40 million in art from 2005 to 2015 to Gagosian’s customers in New York, but did not pay taxes on those sales.

Jeff Koons allegedly lays off over a dozen staff after unionisation attempt Chelsea studio laid off fourteen ‘night-crew workers’ who were in the midst of trying to unionise.