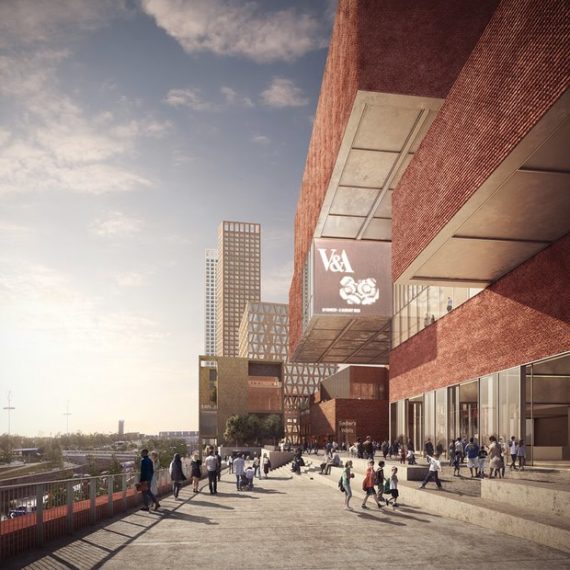 Design plans for V&A Museum outpost in London’s Olympicopolis revealed New building will be constructed in East London on the former site of the 2012 Olympic games.

Photographer files $1 billion suit against Getty and Alamy for licensing her public domain images Carol Highsmith files infringement suit against stock photo agencies for ‘gross misuse’ of 18,755 of her photographs.

Jersey City censors a public artwork it commissioned Workers paint over artist Gary Wynans’ (who goes by the alias Mr. AbiLLity) giant painting of a Monopoly game board at the busy Newark Avenue Pedestrian Plaza.

Creative Scotland warns Brexit may limit RFO funding Deputy chief executive Iain Munro has said that new arts funding models will have to be considered in these ‘unprecedented times’. 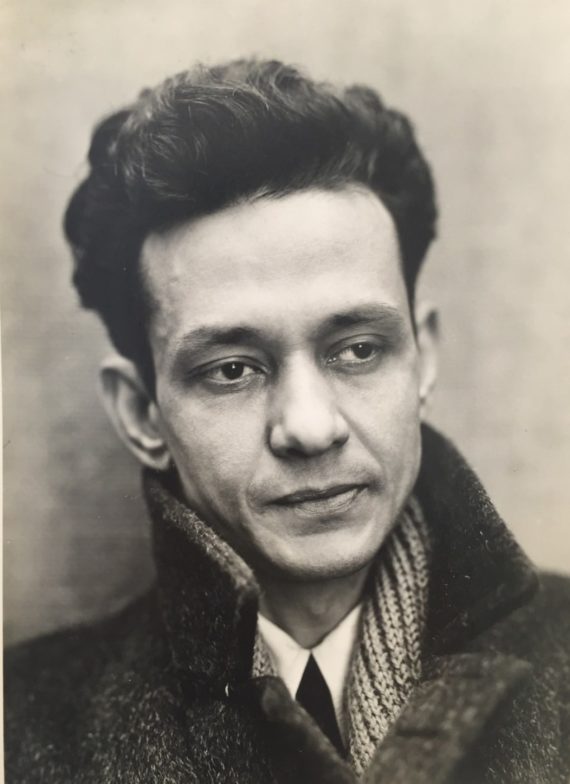 Sayed Haider Raza, 1922 – 2016 One of the pioneers of Indian Modernism, who also co-founded the Bombay Progressive Artists’ Group, passes away in New Delhi at the age of 94.

Orlan loses plagiarism suit against Lady Gaga in France Court also orders artist to pay the pop star and her record label $22,000 for the legal proceedings.

Marina Abramović says having children would have been ‘a disaster for my work’ Performance artist tells the Tagesspiegel newspaper ‘one only has limited energy in the body, and I would have had to divide it’.