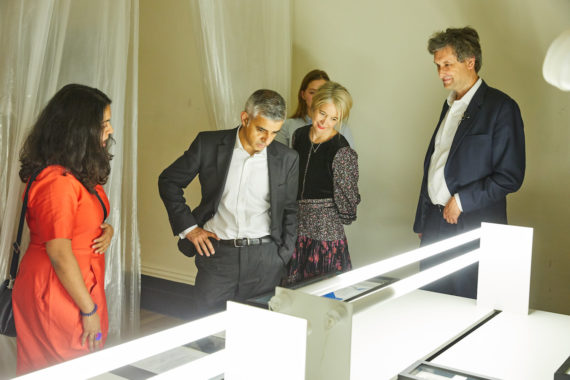 London Mayor Sadiq Khan working to secure cost-effective studios for artists The Creative Land Trust, made from a combination of private and public funds, aims to ensure that people who provide spaces for artists to work can receive loans to buy their buildings. Speaking at the launch of Somerset House Studios, Khan said: “I am committed to improving access to dedicated, affordable workspace so that the next generation of creatives are given the extra support they require to flourish.”

New museums opening in France despite state budget cuts Between now and 2019, more than 15 museums will open in France including the Museum Bonnat-Helleu in Bayonne whose collection includes works by Leonardo da Vinci, Raphael, Michelangelo, and Rubens. Earlier this month, The MusVerre, a museum dedicated to contemporary glass works, relocated to a larger facility in Sars-Poteries near the Belgian border at a cost of 15 million euros. 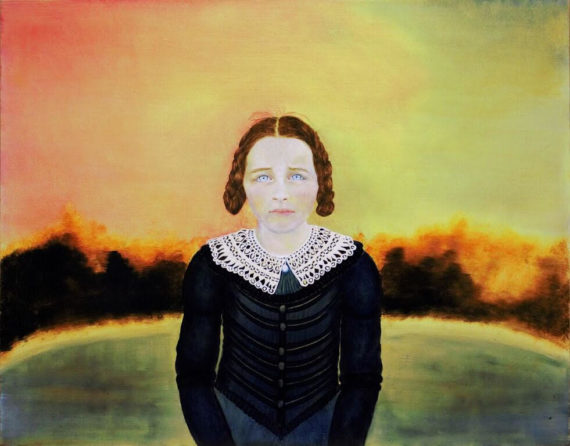 Glasgow School of Art students protest over teaching decline Armed with placards protesting at a 25% increase in student population and its impact on teaching, up to 200 students at Glasgow School of Art protested outside the school’s new Reid Building and fire-damaged Mackintosh building. For images from the protest, visit the a-n Instagram @anartistsinfo.

Arts Council of Wales set for 3.5% funding increase The Welsh Government’s draft budget also includes funding for a feasibility study for a national art gallery. The increase forms part of a £3m rise in general arts funding, with allocations also made to the National Museum of Wales, National Library of Wales and the Welsh Books Council.

Students march on Art Institute of Chicago to protest trustee’s ties to public education cuts Protesters blockaded a stretch of Michigan Avenue, targeting a museum trustee for his complicity in cuts to higher education in Illinois. The action was organised by Chicago Student Action, a branch of the People’s Lobby, and Fair Economy Illinois, a state-wide alliance of social justice groups that advocates for policies that aim to diminish corporate power.

197 years after it opens, the Prado Museum gives a woman a solo show ‘The Art of Clara Peeters’ is a one-room exhibition featuring 15 works by the pioneering still life painter of the Dutch Golden Age. Peeters is one of only 41 women represented in the museum’s collection — it owns four of the works in the exhibition — compared to its holdings of works by over 5,000 male artists.