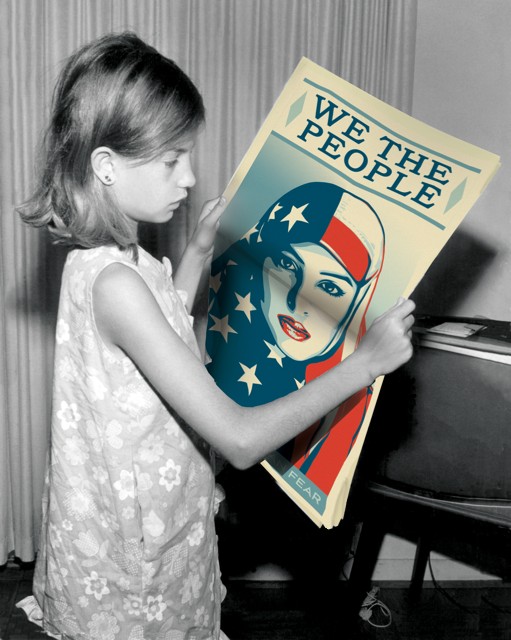 Artists raise more than $1 million to create protest art for inauguration day Artists Shepard Fairey, Ernesto Yerena, and Jessica Sabogal have teamed up to launch the ‘We the People’ campaign to create full-page newspaper ads that double as protest art, which will be distributed through the Washington Post.

Most NPOs to receive standstill funding warns Arts Council England A standstill settlement from the government in 2015 means that most NPOs that remain in ACE’s national portfolio for the 2018-22 investment round will receive no increase in funding.

Pompidou Centre gets a £90m facelift 40 years on Massive renovations scheduled for 2018-20 include replacing the ‘caterpillar’ – the famous escalators that snake up the front of the building – at a cost of €20m. But there is no plan to change the appearance of the structure designed by Renzo Piano and Richard Rogers.

Tania Bruguera detained in Cuba again Artist and activist was travelling by car from Havana to the Cuban city of Baracoa to deliver humanitarian aid, such as rice and mattresses, to the victims of Hurricane Matthew. Bruguera was previously arrested in January 2015 after she attempted to organise a performance in Havana’s Plaza de la Revolution.

Outsider Art fairgoers to recite Obama’s speeches on inauguration weekend While many arts institutions are participating in the J20 Art Strike on inauguration day, which calls for artists’ organisations to close in protest of ‘the normalisation of Trumpism,’ fair owner Andrew Edlin said, “We thought better to show up than shut down.”

Richard Prince disowns his Ivanka Trump portrait, possibly increasing its value The artist claims he has returned his $36,000 fee for the work to the art advisor who brokered the deal, though Trump is allegedly trying to give him back the money.

Residents to create window art trail in Strathbungo A Glasgow neighbourhood is being encouraged to create a window display in their home to help turn the area into an outdoor evening gallery.