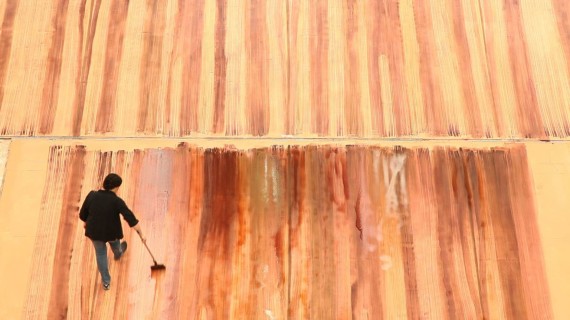 The full list of participants in the inaugural Estuary arts festival has been revealed at a launch event at the Southbank Centre, London.

The 17-day event, which is the result of an award of £277,500 to ‘artistic laboratory’ Metal through Arts Council England’s Ambition for Excellence fund, will feature over 70 artists.

The festival includes a programme of contemporary visual art, literature and music curated by Metal artistic director and chief executive Colette Bailey in partnership with Gareth Evans, Sue Jones and Rachel Lichtenstein. It will take place at various culturally significant and historic venues along the Essex and Kent shorelines.

Highlights from the visual arts strand includes ‘Points of Departure’, an exhibition of new and existing work by 28 artists in the Grade II listed Tilbury Cruise Terminal, waterborne venues on the Thames and across the river in Gravesend.

Gareth Evans, co-curator of the exhibition, said: “We are delighted to present both new and existing work by contemporary artists. We have incredibly poignant and moving new work that explores the landscape and the stories within it by artists including Caroline Bergvall, Bronwen Buckeridge, Angus Carlyle, Jem Cohen, Andrew Cross, Eelyn Lee, Louisa Fairclough, and Lavinia Greenlaw. 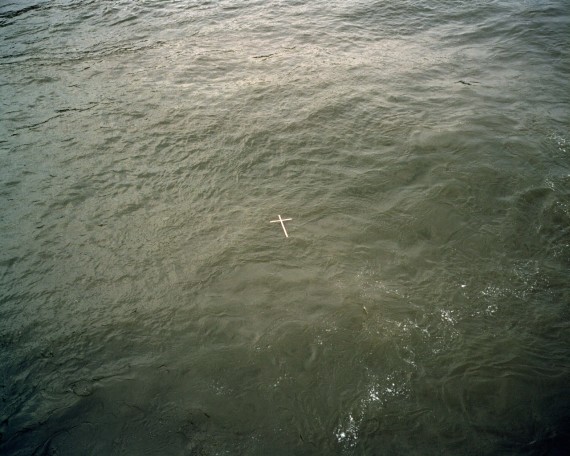 Chloe Dewe Mathews will be presenting a new collection of photographs created whilst in residency at Metal that document encounters and happenings along the length of the Thames over the last five years. She said: “It is such a fantastic line up. You immerse yourself in your practice for such a long time and then you are exhibiting with artists and writers who you respect and have influenced you. It is a real honour.”

Other parts of the programme include the ‘Museum of the Thames Estuary’, a pop-up gallery opening in a shipping container. On show will be a collection of shipwreck finds from the estuary bed, plus a new large-scale drawing commissioned from artist Adam Dant that looks at the secrets that still remain hidden beneath the water.

Elsewhere, ‘Shorlines Literature Festival’ is curated by Rachel Lichtenstein. This strand will see 32 writers, artists, film-makers and performers explore the area. Speakers at the event will include Horatio Clare, Rose George, Deborah Levy, Ken Worpole and Patrick Wright. There will also be ‘Southend Charabanc’, a weekend of ‘pleasure seeking and sight seeing’ at venues including Focal Point Gallery, TAP, Southend Museums, and Beecroft Art Gallery. 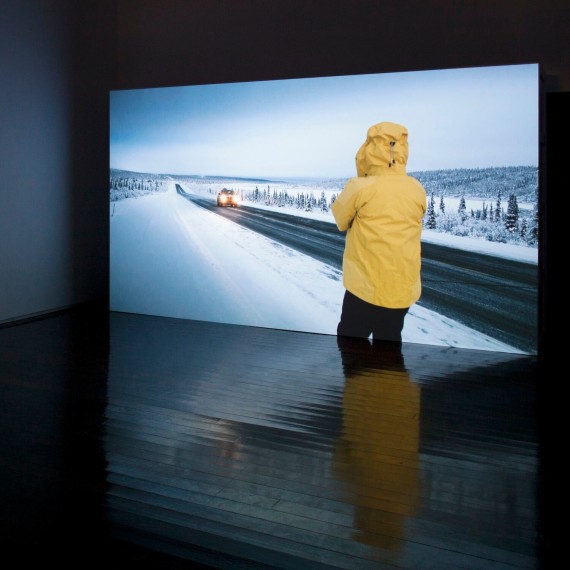 Explaining how the location of the Thames Estuary makes the festival unique, Bailey said: “It is one of the great ignored landscapes in the UK, it is really fantastic. Some of the venues aren’t usually open to the public, including the Tilbury Cruise Terminal which is an incredible space with echoes of history. The Scheduled Monument Coalhouse is usually only open once a month.”

Bailey added that the festival strikes a unique balance between emerging and established talent: “It has been part of our ethos since day one. Metal has always worked with young people and artists of the future. This has fed into the festival we are launching today.”