Jerwood Makers Open 2017: "An opportunity for artists to push their ideas" - a-n The Artists Information Company 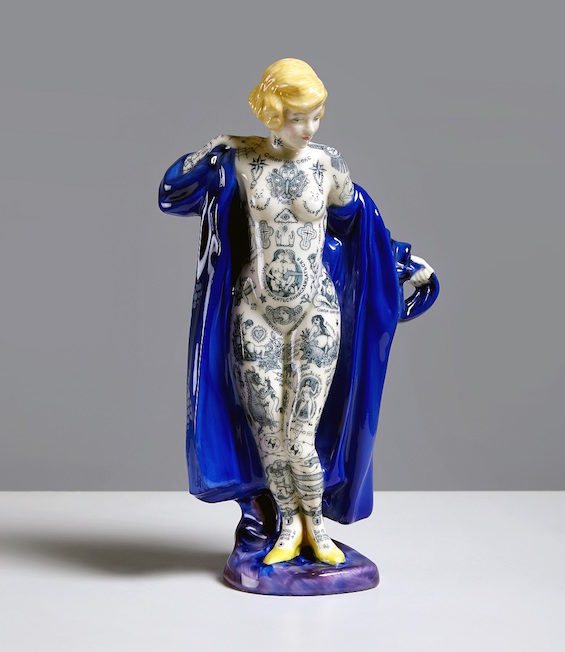 The biennial award recognises new talents in contemporary applied arts and the resulting work will be shown in a group exhibition at Jerwood Space, London from 28 June – 27 August 2017. The exhibition will then tour nationally.

Sam Bakewell, who usually works in clay, plans to carve with a chainsaw and chisel a series of poly-chromed wooden objects with details referencing historic carving. These will expand on his interests in the philosophy and symbolism of the spiral. 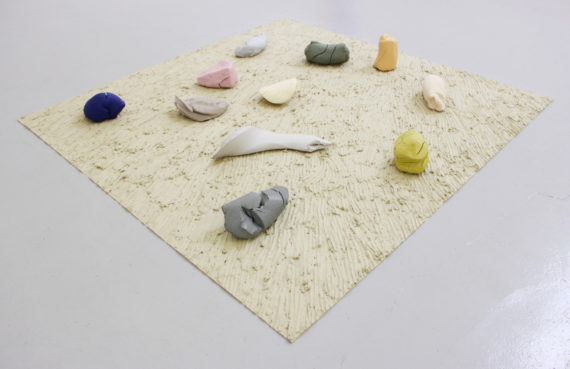 London-based product designer Marcin Rusak plans to reflect on consumer culture with an installation made from perishable objects. Rusak will use organic materials – such as waste flowers, shellac, beeswax and resin – to create the work.

Laura Youngson Coll will produce works charged with personal significance as she examines the cellular morphology of lymphoma, a  cancer of the lymphatic system which her partner died from. A trained sculptor and experienced leatherworker, she will use traditional bookbinding materials and techniques. 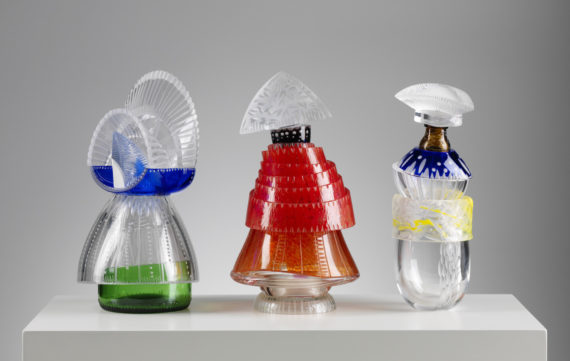 Designer Juli Bolaños-Durman completed an MFA in Glass at the University of Edinburgh in 2013. She has proposed a colourful, large-scale glass installation using found and blown glass that will use lighting to bring animal-like figurines to life.

Finally, the sculptor Jessica Harrison will work in porcelain and bone china to produce new sculptural objects that explore the idea of collecting, and in particular contemporary approaches including online collections such as Pinterest. 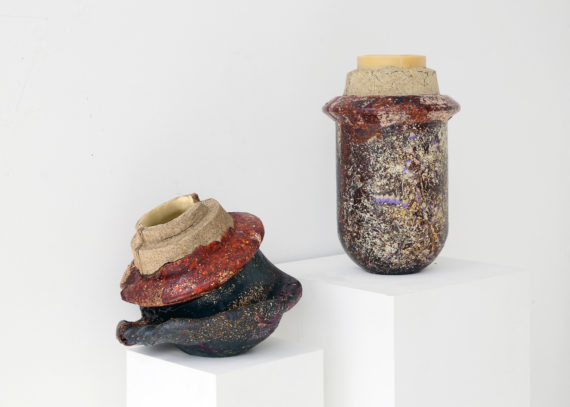 Jerwood Makers Open was launched in 2010 and encourages proposals from UK-based makers and collaborators within 10 years of beginning their practice. 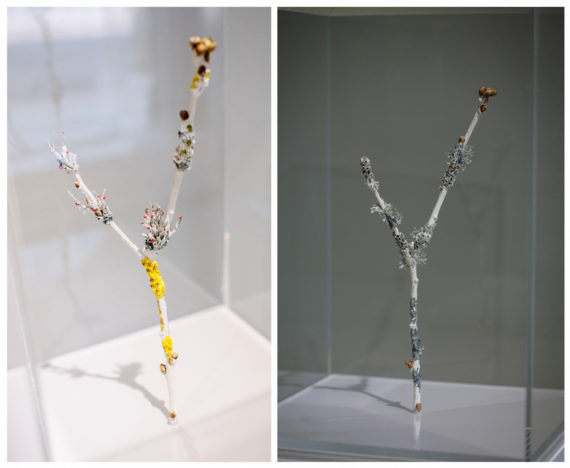 Williams said: “Jerwood Makers Open provides a platform for artists to develop ambitious new work outside of conventional commissioning structures and an opportunity for makers to push their ideas further with financial and curatorial support.”

Twomey described the selected artists as “testament to the evolving role of making in creative practice”. She added: “This group of artists are intrepid in their endeavour to explore ideas through material relationships.

“Our contemporary context of making will be seen through a generation of makers who are interested in material exploration and the rendering of dialogues through and with the collaboration of materials.”