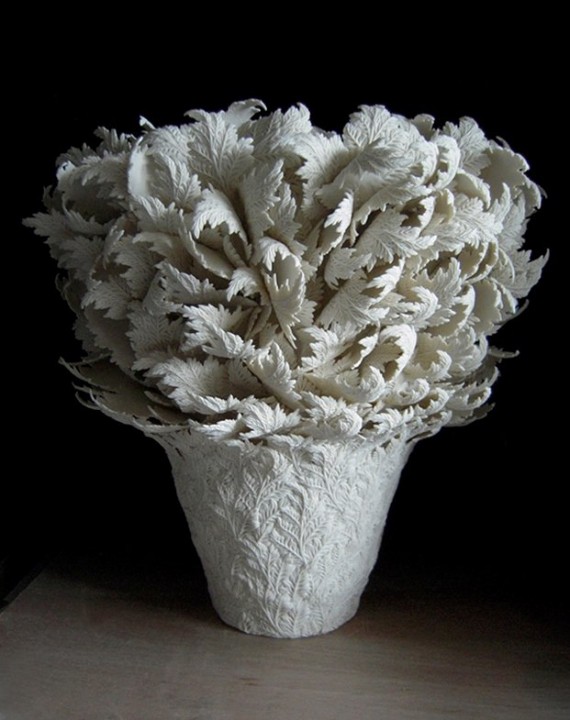 The artists were chosen from over 240 applications considered by an independent selection panel made up of Vicky Richardson, the British Council’s Director of Architecture, Design and Fashion, artist and silversmith Junko Mori, and Claire Catterall, Director of Exhibitions and Learning at Somerset House.

Collectively describing their decision, the panel said: “The artists we selected create a sense of mystery and wonder through the transformation of ordinary materials, whether clay, glass, timber or light. They are amazingly diverse in their approaches, but have in common a dedication to their practice that is inspiring.”

Shonagh Manson, Director of the Jerwood Charitable Foundation, added: “There will be explorations of singular, hand-crafted works and processes, investigations only made possible through conversation with individuals outside of the arts, and a series of works which play in the intersections of design and craft practice. Each maker has spoken passionately about the new leap they wish to make, and that is exactly what we hope these commissions will allow.”

The resulting works will be exhibited at the Jerwood Space in London from 9 July to 31 August, prior to touring to a number of venues around the UK.

2013 – How was it for you? – Shonagh Manson looks back on a brilliant year of new collaborations.